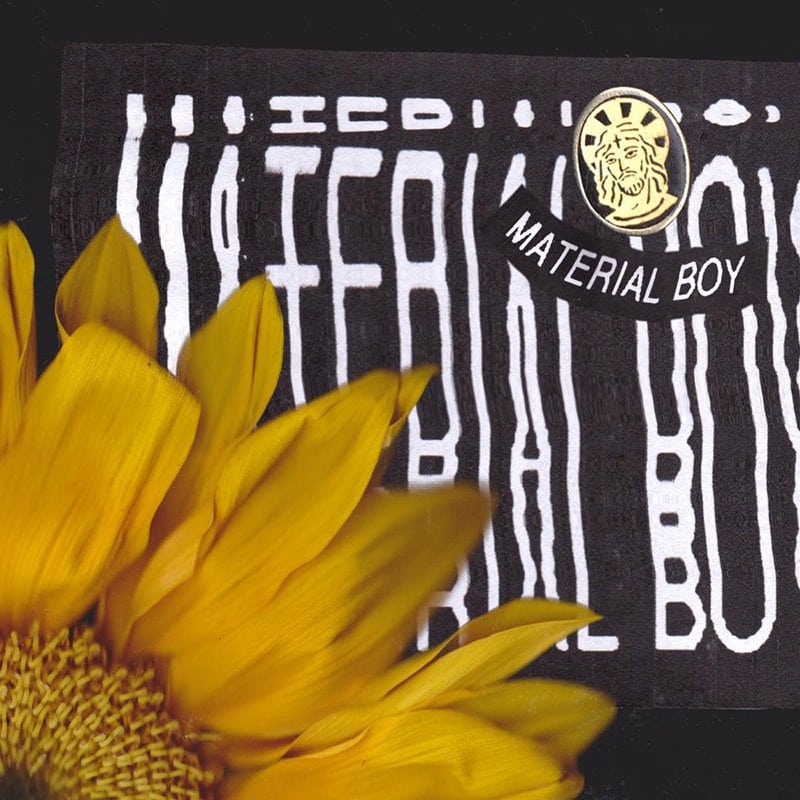 Alternative rock band Sir Sly have released an up-tempo new song today called “Material Boy” via Interscope Records. The song, which is a self-reflection into one’s spiritual soul versus materialism, can be heard now HERE. The first song from their upcoming album is a luminous piece of synth-pop laced with brilliantly cheeky lyrics (e.g., “This is a spiritual world/I’m a material boy”).

Sir Sly lead singer and guitarist Landon Jacobs said of the track, “When I lost my faith at 22, I figured it was the end of any kind of spiritual life for me. I now believe spirituality to simply be a process of becoming comfortable with unknowing. I wrote the lyrics to “Material Boy” about feeling free to explore spirituality outside of the bounds of my childhood faith. I stopped drinking 2 years ago, and this song is about how I’ve learned to cope with life without the familiar escape of getting drunk. It’s a song to dance to, and I hope it can give others a sense of relief the way it has for me.”

Keyboardist Jason Suwito offered, “I distinctly remember feeling like I was musically in a rut before sitting down to write for the day. I felt pre-programmed. So instead of focusing on the music, I stuck my hand at C and tried to look around the room and think about something non-musical like the weather, all to distract myself as I played. The synth line you hear in the intro and throughout the song, which was the catalyst for writing the rest of the track, came out of that little experiment.”

Drummer Hayden Coplen added, “After writing and recording a full album, you become hyper-focused on which three-minute section to showcase. Occasionally though, you get lucky and land on a tidy song that still feels representative of your whole self. To me, that’s “Material Boy”. It’s natural and simple, nearly copied and pasted from Landon’s journal without judgment or second-guesses. If I only had one chance to tell someone about our band, I’d give them this song.”

Sir Sly was formed by three friends in Southern California. The band released their debut album You Haunt Me with the hit single, “Gold” in 2014 which introduced them to new fans around the world. In 2017 Sir Sly released their sophomore album, Don’t You Worry, Honey that produced two more hits. Both songs, “High” and “&Run” spent several successful weeks on both Billboard’s Rock chart and the Alternative chart where it reached #1.They have earned praise from the likes of Entertainment Weekly, The Guardian, Idolator, Substream, etc.

Recently the band earned praise for their haunting cover of Radiohead’s ‘Karma Police’ PRESS HERE to watch the video. They also recently released their song ‘All Your Love’ which was co-written and co-produced by Smashing Pumpkin’s Billy Corgan.