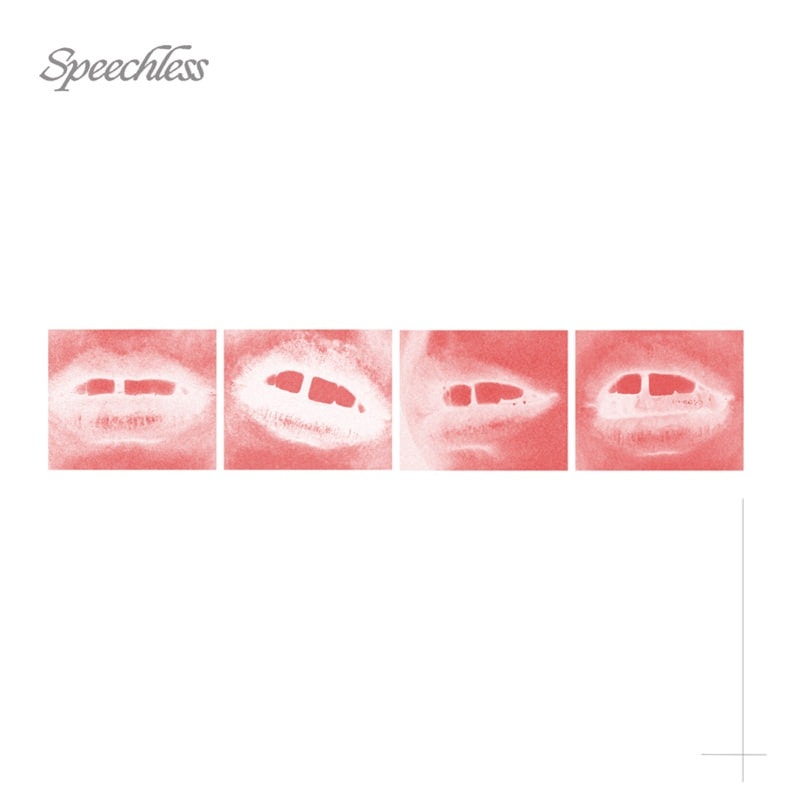 Acclaimed and enigmatic singer, songwriter, producer and multi-instrumentalist Eddie Benjamin has returned with his brand new single “Speechless.” Along with the release, the Australia-born, Los Angeles-based rising star reveals that he will release his anticipated debut EP later this year.

On the track, his dynamic delivery brushes up against sparse production by Daniel Gleyzer (Noah Cyrus, AJ Mitchell). Playing every instrument as usual, he calls out to a lover with an incendiary vocal performance. As strings ebb and flow, breathy harmonies curl around a promise on the chorus, “I’ll just stay speechless and speak with my actions and give you the reasons to pick up your phone.”

Of the song, he says, “It’s about the hopeful part of a relationship ending. Musically, it’s colorful, but there’s a darker feeling. It goes through the emotions of losing someone, yet I try to implement hope in the process through the tones.”

After a wave of buzz and mystique, Eddie formally introduced himself with his debut single “Fuck My Friends” earlier this year. In addition to racking up over 2 million streams and counting on his first-ever release, Idolator claimed, “Eddie Benjamin makes a great first impression” before assuring that he’s “certainly One To Watch in 2020.” Additionally, he sat down with Sia for an extensive conversation for Interview Magazine where she referred to him as a “genius.”

Rotating between an arsenal of instruments with punchy proficiency and singing with spotlight-grabbing swagger, Eddie Benjamin brings kaleidoscopic color to popular music. Whether nimbly slapping out a fleet-fingered bass groove on social media or belting on an arena stage, the 18-year-old Australia-born and Los Angeles-based singer, songwriter, multi-instrumentalist, and producer channels fresh fire through a classic approach. Sparking a buzz online, he initially shared viral covers on Instagram. Long hair draped over his face, he would rock an upright or electric bass and sing popular tunes. After catching the attention of Vol. 1, he translated the “I Don’t Get No Sleep Cause of Y’all” meme into a bop and reimagined Sia’s “Chandelier.” Generating millions of views, these uploads made major waves leading to Sia reposting the cover. Moving to Los Angeles, he found himself in the studio working on major releases behind-the-scenes. He has quietly become the ultimate “secret weapon” for some of the biggest superstars and powerhouses in the world as Diplo, Meghan Trainor, Ryan Tedder, Sia and Labrinth have all called on him to collaborate, entrusting him as a creative voice. This year, he turned heads with Justin Bieber, who dubbed him “the next generation.” In addition, he co-wrote and performed on “Funk” and “Here to Stay” from Meghan Trainor’s most recent album Treat Myself.

Now officially signed to Vol. 1 and Epic Records, his upcoming debut EP will fully introduce Pop’s newest savant to the world. He will leave you “Speechless,” indeed.