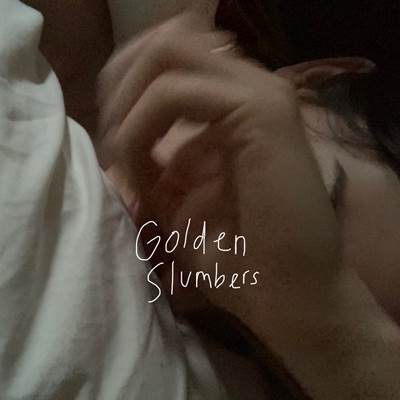 As the 51st anniversary of the release of The Beatles final album Abbey Road approaches this weekend emerging songwriter Gracie Abrams has released a cover of their classic song “Golden Slumbers.”

Abrams released her debut project minor in July. A stunning showcase for her nuanced lyricism and mesmerizing vocals, the seven-song project features Abrams’s acclaimed singles “21,” “I miss you, I’m sorry,” “Long Sleeves” and “Friend.” Executive-produced by Blake Slatkin, minor spotlights the quietly captivating artistry that’s won Abrams praise from outlets like NME (who hailed her “painfully honest tales of heartbreak draped in delicate melodies that carry much more intrigue than the usual run-of-the-mill singer-songwriter”) and i-D (who noted that her voice “cradl[es] the power to break even the toughest heart”). With each song centered on her unguarded yet finely layered songwriting, minor finds Abrams collaborating with producer/songwriters like Joel Little, Benny Blanco, Jim-E Stack, Sarah Aarons and Caroline Pennell.

Named an artist to watch by Pigeons & Planes, Fader, and iD — and crowned one of seven breakout female musicians by Vogue UK — Abrams considers herself a songwriter, first and foremost. After writing her first song at the age of eight, she went on to earn a devoted following on the strength of her indelibly personal lyrics and magnetic vocal delivery. Last fall, Abrams made her official debut with “Mean It” — an intensely vulnerable piece hailed by Ones To Watch as “pure, sentimental, and undeniably beautiful.”

Gracie · golden slumbers – the beatles
© Newspaper WordPress Theme by TagDiv
We use cookies on our website to give you the most relevant experience by remembering your preferences and repeat visits. By clicking “Accept”, you consent to the use of ALL the cookies.
Do not sell my personal information.
Cookie settingsACCEPT
Manage consent