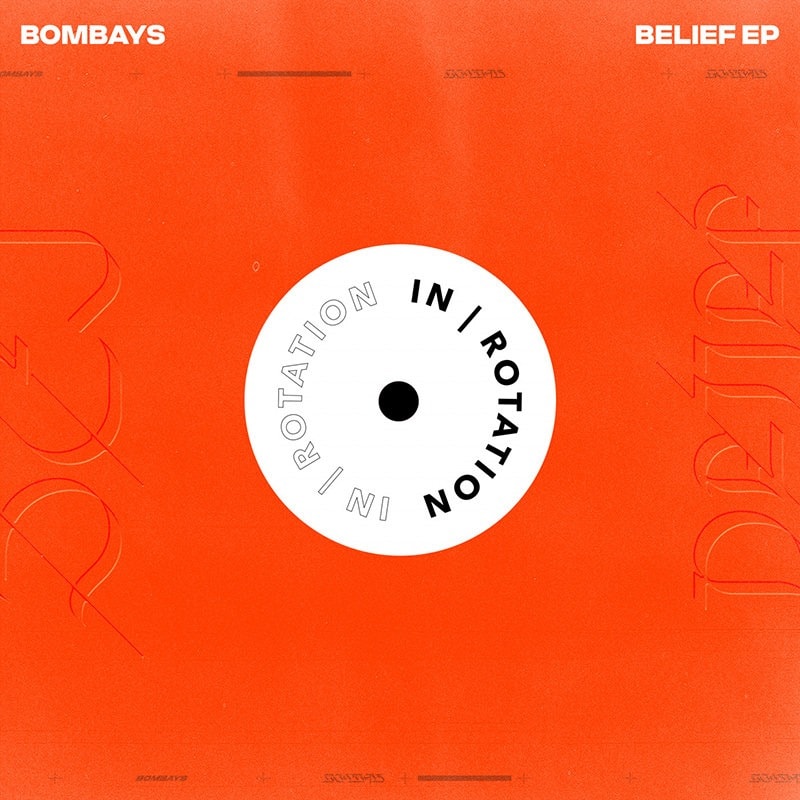 BOMBAYS gives rise to BELIEF, his first-ever EP on Insomniac’s IN / ROTATION imprint.

Operating out of Los Angeles, the fledgling house producer known as BOMBAYS has had his heart set on constructing grooves that can be characterized as both “raw and authentic.” He stayed true to this self-prescribed ethos straight from the get-go, when he made his debut appearance on our house-centric imprint with his deep and provocative “Desire” record, featuring the swagged-out vocals of Snee, which secured a spot on the third installment of the ‘Rotate’ compilation series back in June. A few months down the road, and he followed up that effort with his standalone single “DESIRE,” a sultry and vocal-driven offering that is now materializing as the title cut from his inaugural four-track EP.

In addition to the two aforementioned cuts, BOMBAYS steps in with two brand-new shakers to round out the package. “MANTRA” takes the honors of acting as the opener, slipping into the scene with a seductive and low-slung rhythm that couples a lush female vocal loop with utterly hypnotic melody work. On the opposite end of the track list is the closing tune “Karma,” built around a more upbeat percussive framework. A pulsating bassline plays nicely alongside shuffling drums, as a brooding voice calls out atop twinkling arpeggations that eventually bleed beautifully into a captivating arrangement of echoing chords.

With a steadily growing catalog and a determination to maintain an output that speaks directly to the underground, the future is looking bright for BOMBAYS.