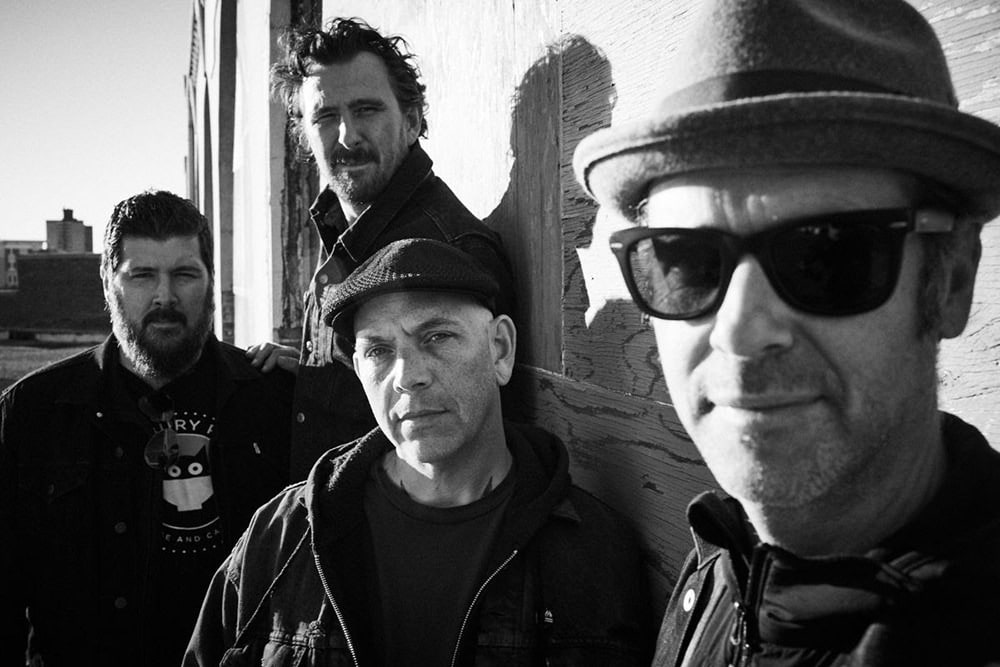 New Jersey punk legends, The Bouncing Souls, recently announced Volume 2, a cheekily titled album of reimagined songs from across their catalog. Due out October 23rd from Pure Noise Records, Volume 2 was produced by Will Yip (The Menzingers, Title Fight, Tigers Jaw) and offers a new take on the timeless songwriting at the heart of the band’s three decade career. The album features different versions of ten classic Souls songs as well as one brand new track, “World On Fire.”

Today, the band have shared a new version of “Highway Kings.” Originally a sub-two-minute blast of rambunctious punk that appeared on The Bouncing Souls 2003 LP, Anchors Aweigh, the Volume 2 version of “Highway Kings” has been reshaped into a jangly cut of country-tinged Americana. This new take highlights the undeniable melodies and heart-lifting lyrics that have always been at the core of The Souls’ music, with Volume 2 shining a new light on why the long-running band have remained so beloved for 30 years.

Bassist Bryan Kienlen discussed the new version of “Highway Kings” saying:
“One of my favorite places in the world to be is on the road, between places. It’s a unique combination of feeling free of wherever you just left, and the excitement of the unknown ahead. I’m so grateful that all my favorite people in the world share my love of the highway. I penned these lyrics in our truck while doing just that, rolling down the highway on tour. It’s a celebration of what we do, and who we are, word for word. This time, we really marched into unknown territory. I had no expectations going into this, I certainly didn’t expect to end up so excited by what we accomplished. Certain tracks on this record are true departures for us, and that was so liberating, I think we’ve broken some stale molds we’d formed over the decades. The music is totally fresh, and the song lyrics really get a chance to shine in this new setting.”

The initial spark for Volume 2 came from the acoustic sets The Bouncing Souls were playing before the shows on their 30th anniversary tour in 2019, but the idea quickly expanded once they got in the studio with Yip. “We initially wanted to recreate some of the stripped-down vibe of the acoustic sets, but if anything, these versions are much more involved than the original versions,” guitarist Pete Steinkopf says. “The first day we got to the studio Will said something like ‘we’re not gonna just make an acoustic record, right guys?’ We were like ‘hell no’ and then we were off to the races.” The process provided a unique opportunity for the band to recast some of their most cherished music. “Many of the songs we recorded have been around for twenty years or more and we’ve played them thousands of times,” vocalist Greg Attonito says, “It was really satisfying to bring 30 years of experience to these recordings. We knew the songs inside and out so it was fun to stretch them out a bit and see what happened.”