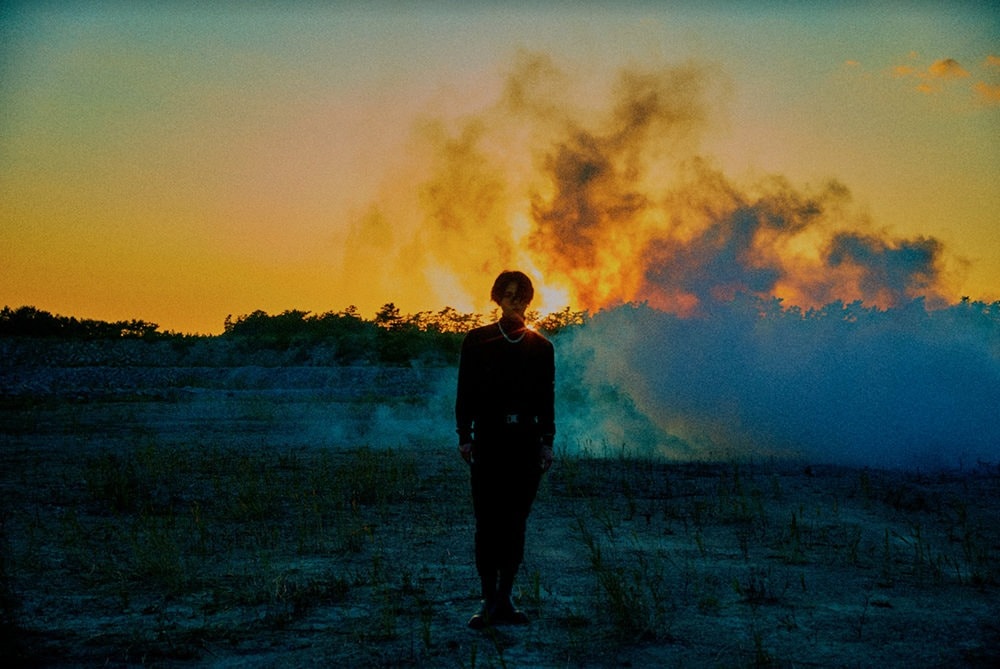 Joohoney, Rapper of K-pop group Monsta X, has released his highly anticipated 4th Mixtape, PSYCHE, today. This release comes about two years after his last mixtape ‘DWTD (Do What They Do)’. PSYCHE consists of seven tracks, all of which Joohoney helped compose, arrange, and write lyrics on. This Mixtape, and the lyrics throughout it, take you through the different sides of Joohoney’s world as an artist encompassing his own music, a person named Lee Jooheon showcasing his personality, a Joohoney of Monsta X and as Joohoney the Rapper. Accompanying the Mixtape, Joohoney has also released the music video for “Smoky,” the sub-title track.

Title track “Psyche” symbolizes the success or failure that happens throughout one’s lifespan, and these twists and turns are compared to the psychedelic lights turning on and off. Psyche is often referred to as one’s inner self, the mind, or the deepest thoughts and feelings. This track refers to Joohoney’s attitude toward his future plans, by looking back on what he felt during his past activities, and each path he has taken so far.

“Smoky” is a rock-based track, showcasing the many diverse sides of Joohoney’s creative process. He not only played the drums on this track, but his emotions behind the lyrics can be heard from start to finish. Joohoney states; “SMOKY is a song that I worked on during one of the toughest times in my life. It talks about me collapsing in the darkness, losing my old-self who was so passionate. It also describes how I was stuck in the smoke, knowing that I have to move forward and trying to reach out to myself who can’t see due to the smoke in front of it. The track is like a story about me in the past, present, and future. It’s a song for myself in the future that will wake myself up in the darkness to step forward.”

“Anyone can raise their voice and become a king in the world that we live in. We need ones who can confidently stand up and raise their hands. The world that we are living in is too scary and harsh that children have to live with fear even from their birth” says Joohoney about track #6 “왕 (KING).” Throughout his career Joohoney has always wanted to give hope to young children; and with this track he hopes to send a message that they should become a king themselves with the confidence to create a new world. Throughout this track Joohoney portrays the message that he will also be a king who doesn’t hesitate to stand up again even after falling down. He will rise up to a higher place while forgiving the falsehood of the pretentious one.