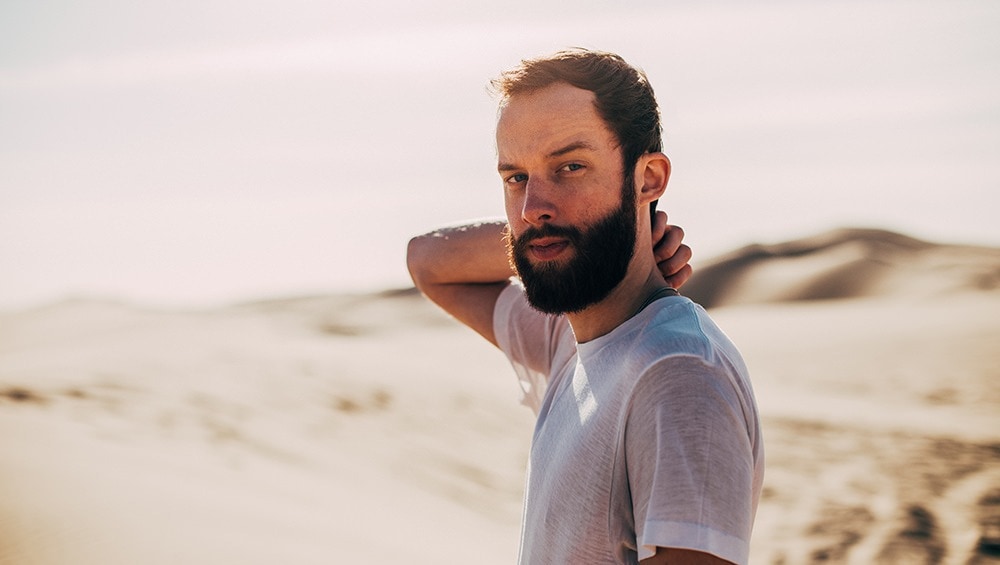 Young’s debut album quickly struck an intense and intimate chord with listeners worldwide and received critical acclaim from publications including Rolling Stone, who declared him an “Artist You Need to Know.” With over 600M worldwide streams, “FEEL SOMETHING” is highlighted by the recently RIAA gold-certified single, “I’ll Be Good,” “We Won’t (Feat. Phoebe Ryan),”and fan-favorite track “Infinity,” which has been featured in over 600,000 TikTok videos.

Over the past few years, Jaymes brought his mesmerizing live performance on the road, including 2017’s sold-out North American “Feel Something Tour” and 2019’s headline “Happiest Year Tour,” as well as tours alongside artists including Vance Joy, London Grammar and Oh Wonder. Listeners can expect more new music from Jaymes to arrive in the coming months.