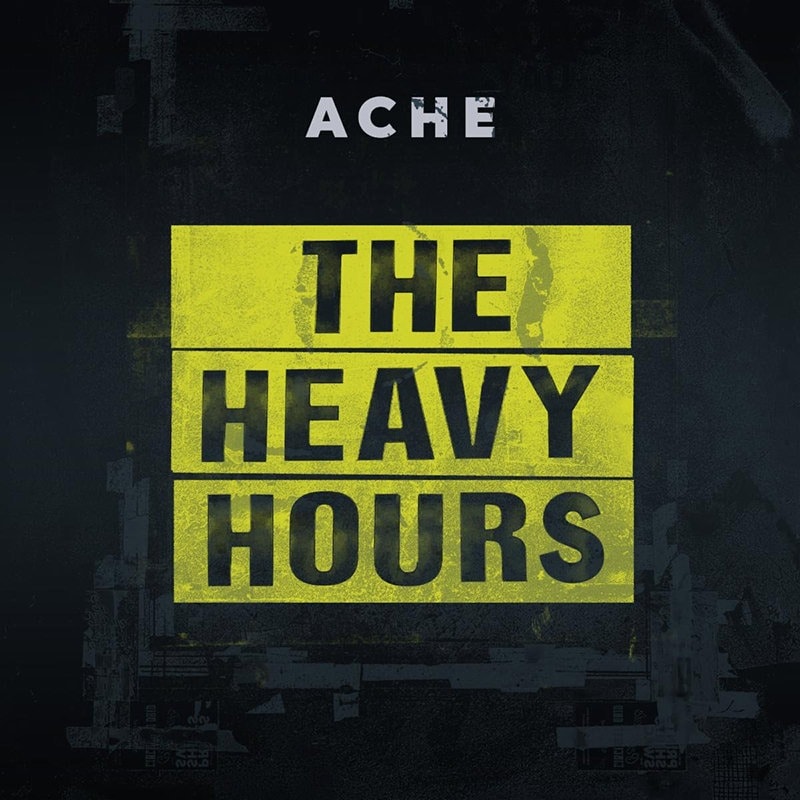 “Ache” is the second release by the Cincinnati up and coming quartet The Heavy Hours. The new song was produced by Simone Felice (The Lumineers, Jade Bird, Matt Maeson) and produced and mixed by David Baron in the Catskill Mountains. The song follows the band’s debut single “Don’t Walk Away” which was co-written with Black Keys frontman Dan Auerbach. “Ache” is released through S-Curve/BMG, is available for streaming and download here and a companion video was shot in Nashville and can be viewed below.

The band gave this statement about the song:

“Ache” is about the overall hurt you feel being in a relationship where you aren’t on the same page with the other person. It’s easy to feel alone when things aren’t going well, but this song is about how that pain is a two-way street.”

Adopting the band’s name from a line in William Butler Yeats’ Autobiographies, The Heavy Hours emerged, eager to explore a long-standing fascination with time-honored songwriting and production. Their music soon made its way to Dan Auerbach, who invited his fellow Ohioans to visit his Easy Eye Sound headquarters in Nashville for a few days of collaborative songwriting. The sessions were both productive and a revelation, inspiring the band to strip away some of their previous artifice in order to touch a more universal chord. Armed with a cache of new songs and innumerable ideas, The Heavy Hours traveled to rural Catskills in New York state, to record under the aegis of producer Simone Felice. The sessions proved incredibly fruitful, yielding a collection of distinctive new music that serves as an undeniable milestone on The Heavy Hours’ ongoing creative journey.