Architects Announce New Album, “For Those That Wish To Exist” and Share New Track, “Animals” 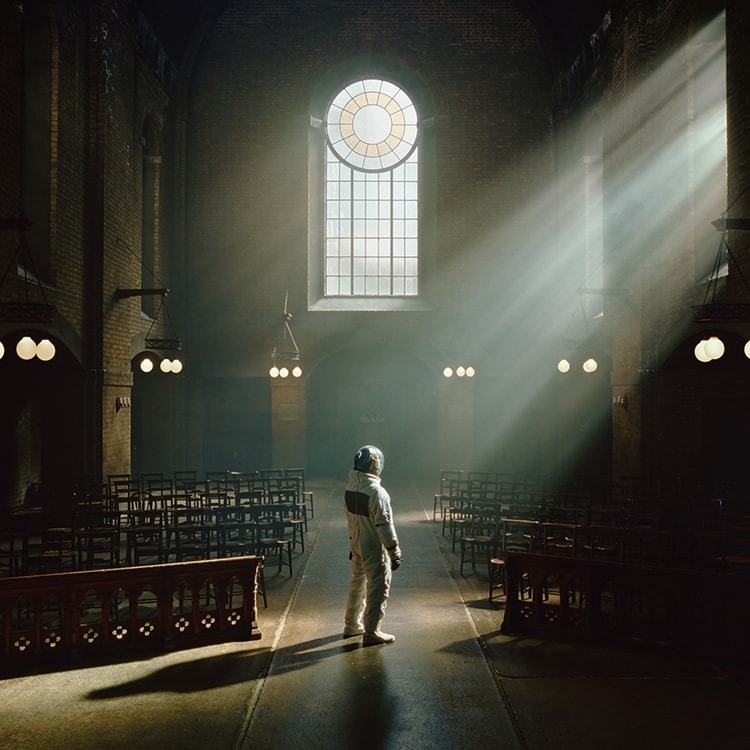 England-based post-metalcore quintet, Architects will release their ninth studio record For Those That Wish To Exist on February 26 via Epitaph. The self-produced record arrives as the follow-up to the band’s critically acclaimed 2018 release Holy Hell, which took a look at the pain and despair that lay at the heart of losing a brother, bandmate, and best friend in Tom Searle, the group’s founding guitarist.

On For Those That Wish To Exist, Architects examine the part we are all playing in the world’s slow destruction, and tackle the biggest questions facing the future of our planet. Such concerns that have long been prevalent in the music of a band who have continually championed and shared their platform with causes such as Sea Shepherd, are outspoken critics of barbaric exercises such as fox hunting, and who focus on sustainability in everything from their touring to merch production.

The record’s 15-tracks hang in a limbo between energizing positivity that it is not too late to correct our collective course, and a paralyzing negativity of defeatism; where hope and despondency are bed-fellows triggered daily by the simple act of existence. A reflection of human condition, For Those That Wish To Exist calls for all of us to rise to challenge established models and strive for a collective betterment.

“This album was me looking at our inability to change to a way of life that would sustain the human race and save the planet,” summarizes principal songwriter Dan Searle. “I wanted to look in the mirror and ask ourselves the question of what are going to do, as opposed to trying to point the finger at politicians. Change has to start on a personal level. The world has developed a culture of wanting someone else to deal with it, when we need to take our own responsibility. It has to start there.”

Yesterday, the band shared the first glimpse at the forthcoming record with the release of the first single, “Animals.”