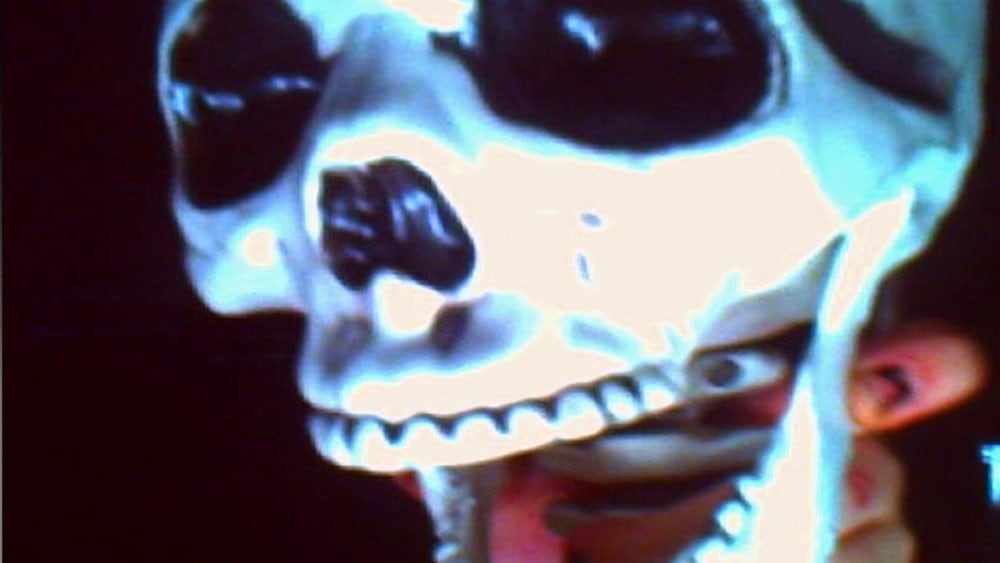 XIX are the next wave of musicians in the genre bending hyper-pop scene to make their own lane with their viral earworm “Kismet.” The song has been exploding on TikTok and has already amassed 7.8 million streams. Today, the duo comprised of Yung Skayda and Karm the Tool share the eagerly-awaited video on Masked Records / Warner Records with cameo appearances from alt-TikTok superstars Xowiejones and Benkro_TV. The video is a major statement for XIX, who are blazing a trail behind them in the Ramez Silyan-directed (Lil Peep) video as they wreak havoc on high school property in the night hours. The manic energy is unavoidably reminiscent of iconic teenage rebellion movies and soundtracks this aesthetic to a tee.

The track’s hook “Molly rocks in my green tea,” is becoming its own brand with more than 3 million TikTok videos created and over a dozen sounds supported by the likes of social media maven Charli D’Amelio, super producer Marshmello and renowned comedian Sacha Baron Cohen as Borat while promoting the new Borat 2 movie. The aforementioned lyric was intentionally isolated as the repeating phrase on the song by XIX with the premonition that it could spark a movement. As fate would have it, they were right. Now with millions of streams under their belt and an incredible video for “Kismet,” the future is bright for Yung Skayda and Karm, who are deeply inspired by punk rock, rap and metal and cite XXXTentacion as their biggest influence. Stay tuned for more from XIX coming soon.