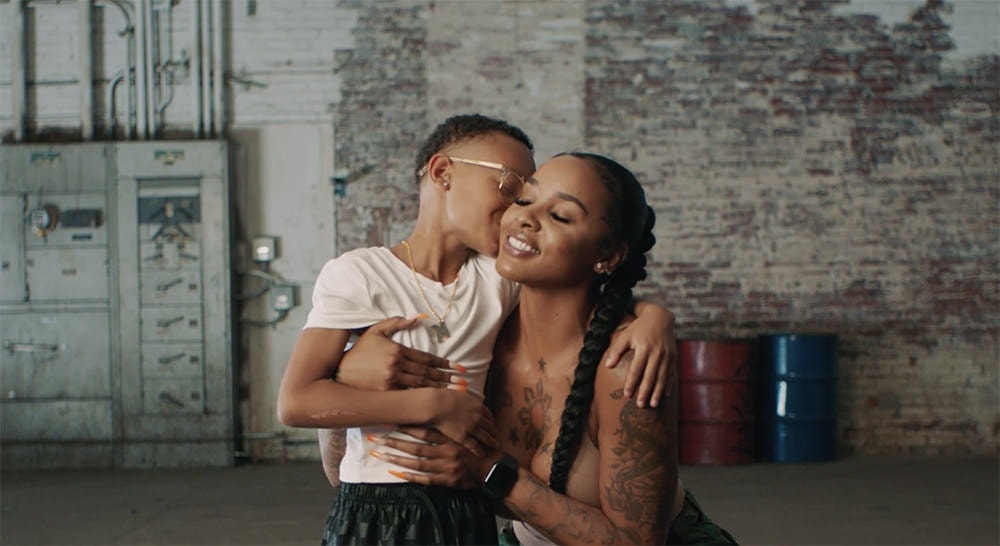 “‘Live and Let Live’ is about how important it is to remember that we, as humans, are all cut from the same cloth–we are all related to a certain degree. The seed that grew into the song is a line in the third verse which says: “I’ve never seen a flower that someone called a sin//for the places it comes from or the colors on its skin,” says Brandon about his inspiration for the song.

“I was thinking about how ironic it is that we find diversity to be such a sought-after trait in things like art and nature,” says Brandon, “yet we take issue with that same kind of diversity when it comes to our own species. My goal is to steer the diversity conversation towards the important notion that is in the first verse, we are all ‘different, but the same.””

“Live and Let Live” follows Brandon’s recently released single “Tell Everybody I Don’t,” which has amassed more than 220,000 YouTube views. Check out the music video for the song here. The singer/songwriter is set to release a full length project in early 2021.