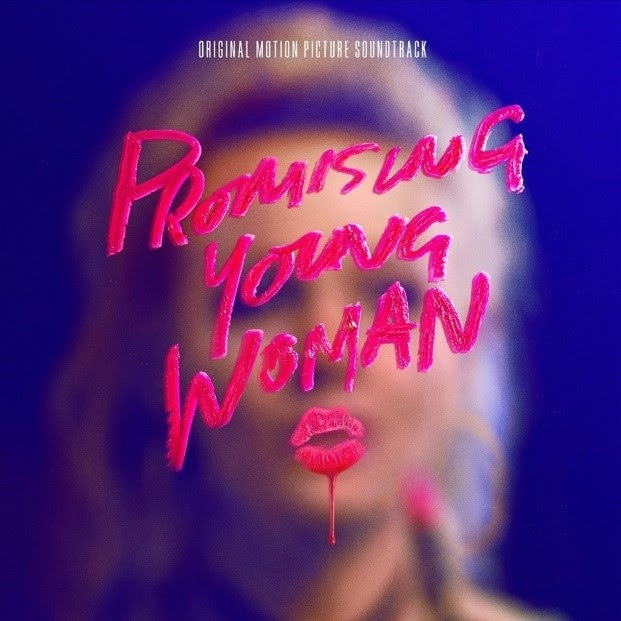 DeathbyRomy’s take on “It’s Raining Men” – the iconic No. 1 dance anthem originally released by The Weather Girls in 1982 – is out today. Listen HERE. Paul Jabara and Paul Shaffer wrote the song, which was nominated for a GRAMMY®. “It’s Raining Men” is one of two songs that DeathbyRomy recorded exclusively for the Promising Young Woman: Original Motion Picture Soundtrack. Variety has already predicted an Oscar nomination for Best Original Song for “Come and Play with Me,” the Los Angeles-based artist’s other contribution to the soundtrack. Twenty-year-old singer/songwriter DeathbyRomy pours both pain and euphoria into her catchy yet dark music, pitting electronic melodies and propulsive beats against hypnotic vocals and deeply personal lyrics. She made her Capitol Records debut last fall with the EP Love u – to Death.

Focus Features will release the Sundance hit Promising Young Woman on Christmas Day, Friday, December 25, 2020 in theaters domestically. IndieWire noted, “The film is filled with inspired soundtrack choices – a strings-heavy take on Britney Spears’ ‘Toxic’ teases before it reveals itself at the perfect moment, and an amusing use of an ‘It’s Raining Men’ cover sells Fennell’s pitch-black sense of humor early on.” Idolator said, “As for the soundtrack, there’s so much to love.”

Those who pre-order the 18-track collection in digital format will instantly receive “It’s Raining Men” plus Donna Missal’s interpretation of Cigarettes After Sex’s 2012 breakthrough single, “Nothing’s Gonna Hurt You Baby,” and Cyn’s “Drinks.”

The film’s director and writer, Emerald Fennell, also served as Executive Soundtrack Producer, teaming up with music supervisor Sue Jacobs and Capitol Records to create what The Daily Beast describes as “a pop music soundtrack that could only be described as glorious.” Vice observed, “[Promising Young Woman] expertly uses femme pop songs to underscore its critically acclaimed twisted tale of trauma and revenge.” Billboard praised Anthony Willis’ “chilling orchestral arrangement of ‘Toxic,’” which can be heard in the film’s new trailer. View HERE.

The soundtrack also features previously unreleased tracks from Muna and Blessus plus Carmen DeLeon’s cover of the Gerry Goffin-Carole King penned “He Hit Me (And It Felt Like A Kiss”). Charli XCX’s “Boys,” Paris Hilton’s “Stars Are Blind,” Sky Ferreira’s “Downhill Lullaby” and Juice Newton’s “Angel of the Morning” are among the previously released tracks that Fennell employs to subvert the audience’s expectations over the course of the film. Other featured artists include Maya B and Lily & Madeleine.