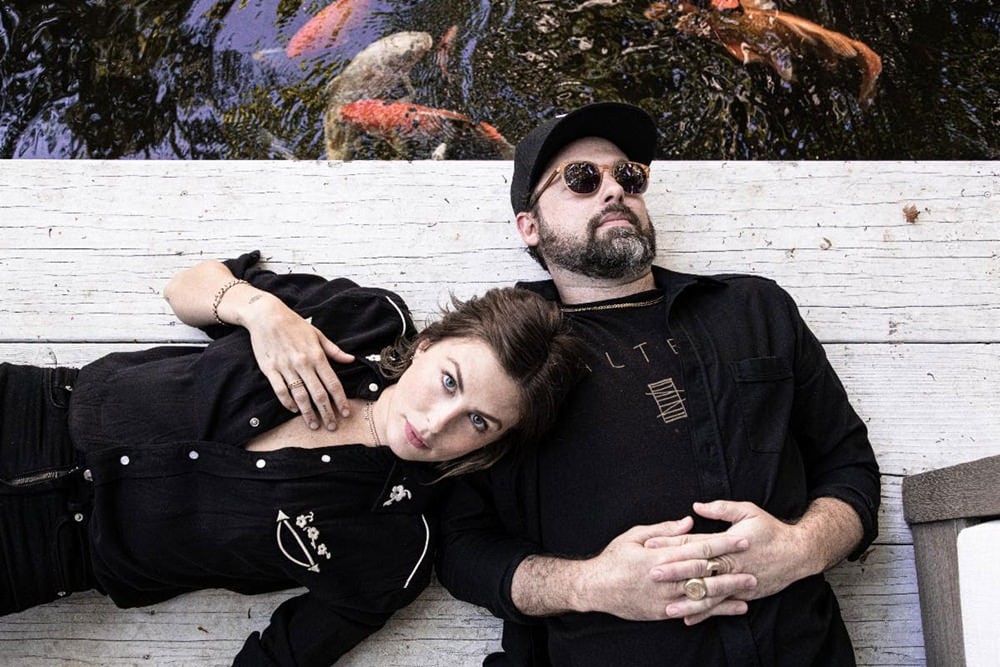 Artists Den has announced the fourth episode of their all-new digital series, Live From My Den, featuring New York dream pop phenomenon Phantogram, who are fresh off the release of their fourth album, Ceremony. The all-new digital series showcases today’s most extraordinary artists performing live from the creative spaces of their homes, studios and cities most meaningful to them. Phantogram’s episode of Live From My Den will air Friday, November 6 exclusively via Variety.com.

To herald the announcement, Artists Den and Phantogram have shared an intimate and exclusive live performance video of their 2010 hit “When I’m Small” filmed in Harmonie West, their LA homebase named after their studio in upstate New York. Live From My Den is made possible and brought to life by Progressive; with additional support provided by Visa.

Live From My Den will feature a wide range of top artists and rising stars spanning an equally diverse array of musical genres, including Phantogram, Pink Sweat$, Foster the People, and many more. The series kicked off on October 16th with 8x Latin GRAMMY® Award 1x GRAMMY® Award nominated superstar Sebastián Yatra and was followed by GRAMMY® Award-nominee, soul singer, producer and activist Aloe Blacc and electro-indie superstars Glass Animals.

Along with spectacular live performances, each artist will answer fan questions drawn from the artist and partner communities as well as offering private tours of their creative spaces including their homes, recording studios, instruments and locations tied to favorite songs. With its intimate setting and inspiring approach, Live From The Den gives fans a truly unique hi-fidelity experience with a caliber of storytelling that has made Artists Den a global hallmark for more than a decade.

Furthermore, each episode of Live From My Den will highlight a local charity organization important to the artist, to be promoted via donation links and targeted messaging. In this unprecedented time of need, Artists Den and its partners will give back to the community by working alongside Delivering Good, a non-profit charity partner uniting retailers, manufacturers, foundations and individuals to support people affected by poverty and tragedy. For more information, or to make a donation, please visit www.delivering-good.org.