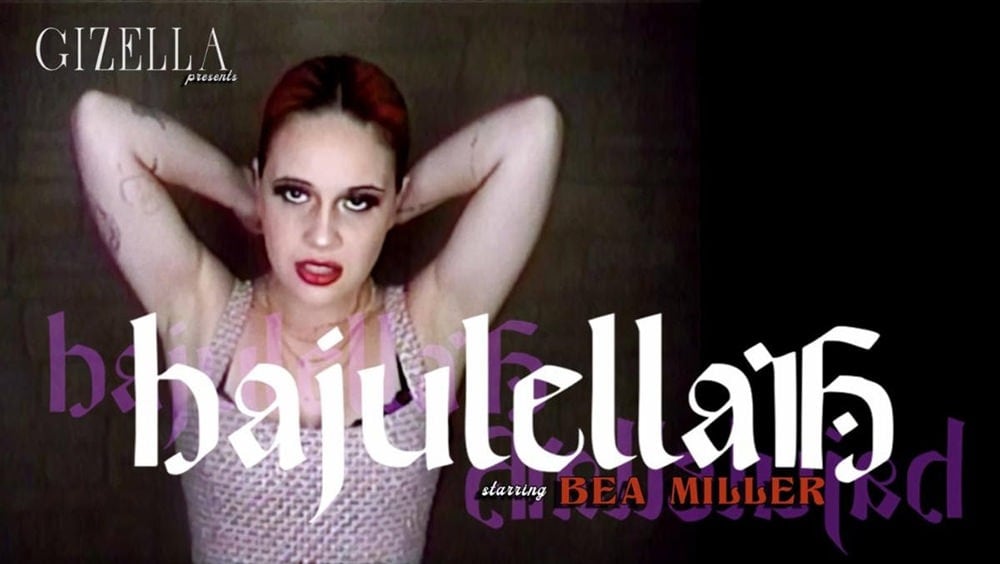 Acclaimed singer-songwriter Bea Miller has released the official video for “hallelujah” today from her new EP, elated! out now.

Directed by Gina Gizella Manning, the video is a raw and intimate accompaniment to the dark-pop track that finds Miller spilling her opinions about the Trump administration and her personal life as she sings, “How am I supposed to work on myself / When there are Nazis in a big White House / Seems ridiculous to live in hell /But I guess that’s what we’re doing now / Maybe I should see a therapist but the apocalypse is probably gonna take us out”

Miller battles her own anger about the political tumult while still trying to make the world a better place, ultimately resigning herself to the fact that maybe it doesn’t matter because widespread disaster feels imminent and unstoppable.

Next month, Bea will take the stage on December 12 for a special livestream performance presented by NoCap. Tickets are currently on sale and available for purchase here.

The livestream performance is the follow up to her recent return to the stage earlier this month for Save Our Stages, #SOSFest, the three day virtual festival from YouTube Music and the National Independent Venue Association (NIVA) to help save independent venues across the U.S. Bea’s dynamic and eclectic set included the debut live performance of “wisdom teeth” as well as “feel something,” “FEELS LIKE HOME” and more.
View Bea’s performance here.