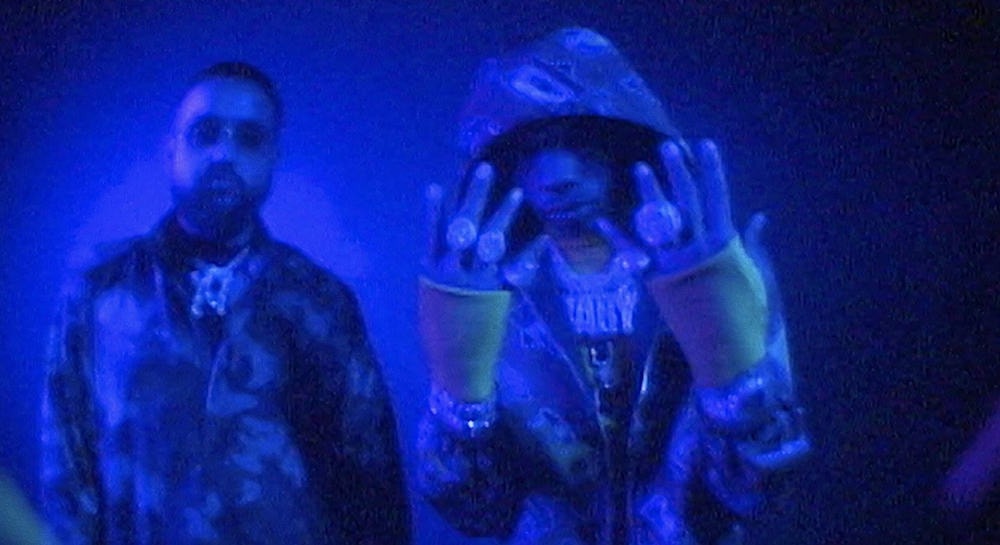 Emergency Tsunami comes on the heels of an already banner year for the second-generation Toronto-Canadian. In May, he released his Good Intentions album, which debuted at #1 on the Billboard 200, the follow-up to his Bad Habits album, which also debuted at #1 on the Billboard 200 with over 80 million streams the first week, making it one of the biggest Hip Hop debuts of 2019. Both albums have asserted his dominance in the mainstream, garnering coverage and acclaim from the likes of Variety Magazine, Rolling Stone, Complex, The Associated Press, The New York Times, Pitchfork, Fader, and many more.