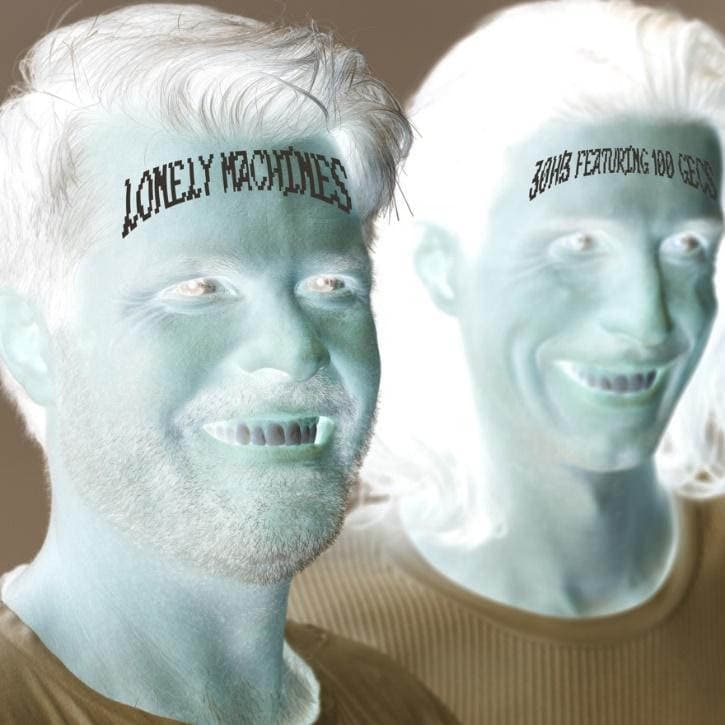 American electro-pop duo 3OH!3 kicks off a new era of their career with the release of their highly anticipated new single “LONELY MACHINES” (feat. 100 gecs) via their original record label, Photo Finish Records.

The track was first teased in the surprise trailer dropped Monday at 3:03pm MT in tribute to their hometown of Boulder, CO. “LONELY MACHINES” marks 3OH!3’s first new music in more than five years, and the first of many that fans can expect in the coming months after the duo reunited with Photo Finish Records and the team they catapulted to success with in the early aughts.

“If you start to Google ‘is 3OH!3…’ it autofills to ‘still together?’” says Sean Foreman, one half of 3OH!3 alongside Nathaniel Motte. “Well, it’s about time we answer that question with a resounding ‘um… well… we never really… um… YES!!!’ About a year ago, Nat and I found ourselves unsigned, unmanaged and frankly, under no pressure to just create and have fun – so we did just that. Magically, as we started to write, we got in touch with Matt Galle and partnered with Photo Finish. The creative energy and motivation that we had for our first album felt recaptured. It just feels good again; unforced. And I believe the new music is a representation of that freedom.”

“We are thrilled to partner with 3OH!3 on this new chapter. 3OH!3 played a huge part early on in putting Photo Finish on the map and we couldn’t think of a better way to celebrate our 15th anniversary of Photo Finish than to welcome them back home,” said Matt Galle, president of Photo Finish Records. “We look forward to having a lot of fun and continuing to push boundaries with Sean and Nat.”

“‘LONELY MACHINES’ is so 3OH!3 that it’s not,” continues Foreman of the song. “It was effortless, unthought and most of all, FUN! We just had a blast creating this Frankenstein of a tune, which at some point we sent to 100 gecs and they brought it to a whole other level.”

The music video for “LONELY MACHINES” will debut at 3:03pm MT today HERE, with a live YouTube premiere countdown beginning at 1:03pm MT. The video is an instant callback to 3OH!3’s instantly recognizable, perfectly over-the-top zaniness. Fittingly, Foreman notes that after getting everything right with the song, he and Motte were quickly COVID-tested and “in a Burbank studio (one undoubtedly used to shoot adult films) to make the music video. I don’t know what the word ‘kismet’ actually means, but I think that’s what it was.”