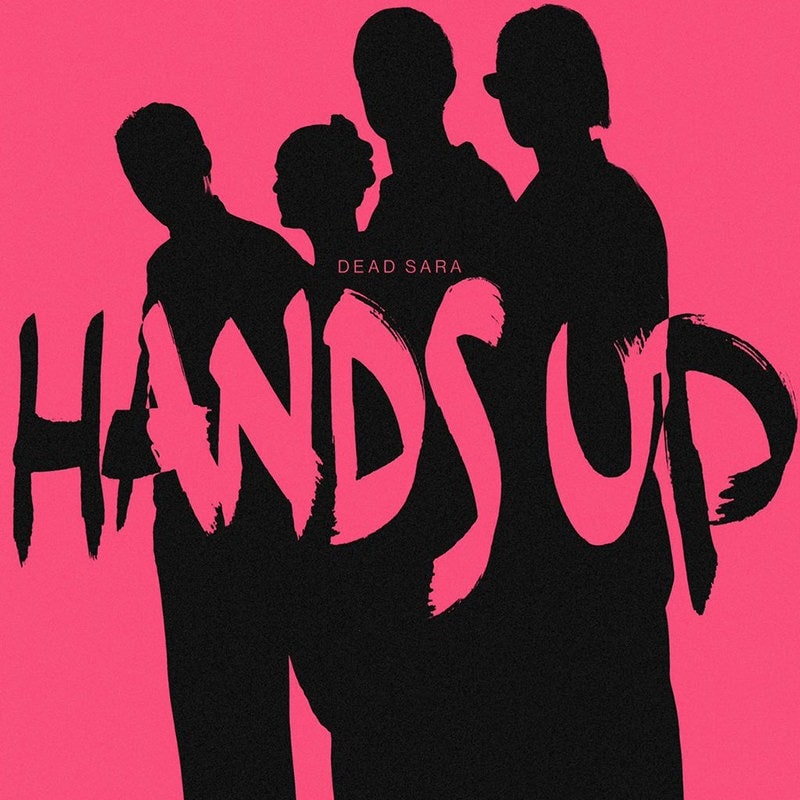 “Hands Up” was co-produced by Dead Sara drummer/programmer Sean Friday along with Noah Shain, who previously produced, mixed, and engineered the band’s two full-length albums to date. Fittingly, the raw track harks back to the razor-sharp rock of Dead Sara’s earliest work, while preserving the taut, hook-heavy arrangements found on 2018’s Temporary Things Taking Up Space EP.

Vocalist/guitarist Emily Armstrong peppers her melodic singing style with a precise, pointed delivery and occasional guttural scream, underlining the frustration found in the lyrics: “Yeah, you’re waiting for me to mess it up/Yeah, so you can say that you’ve had enough.”

“The core of this song was written in a day, almost like a stream-of-consciousness purge, and I soon realized it was about gaslighting,” says Armstrong. “‘Hands Up’ refers to that moment when the person gaslighting you throws their hands up—like, ‘See, you’re crazy!’—and you feel absolutely helpless. They’ve gotten to the innermost part of you and twisted it.”

The “Hands Up” clip captures Armstrong’s fury and the powerful stage presence of the band, rounded out by lead guitarist Siouxsie Medley and bassist Ryan Blohm.

Dead Sara first broke through with their 2012 single “Weatherman”—a churning stew of bluesy punk riffs, chugging hard rock grooves, and throat-shredding vocals that reached No. 30 on Billboard’s Mainstream Rock chart and was followed by tour dates supporting Muse. “Hands Up” is the first new music from Dead Sara since September 2018, when the band released a stripped-down version of “Anybody,” a single originally found on Temporary Things Taking Up Space. That EP built on the success of 2015’s Pleasure to Meet You, which reached No. 2 on Billboard’s Heatseekers chart and No. 7 on the Hard Rock Albums chart. To date, Dead Sara has been featured on Rolling Stone, Interview, Guitar World, and Loudwire, and performed at the GRAMMY Museum. Look for more Dead Sara music coming in 2021.