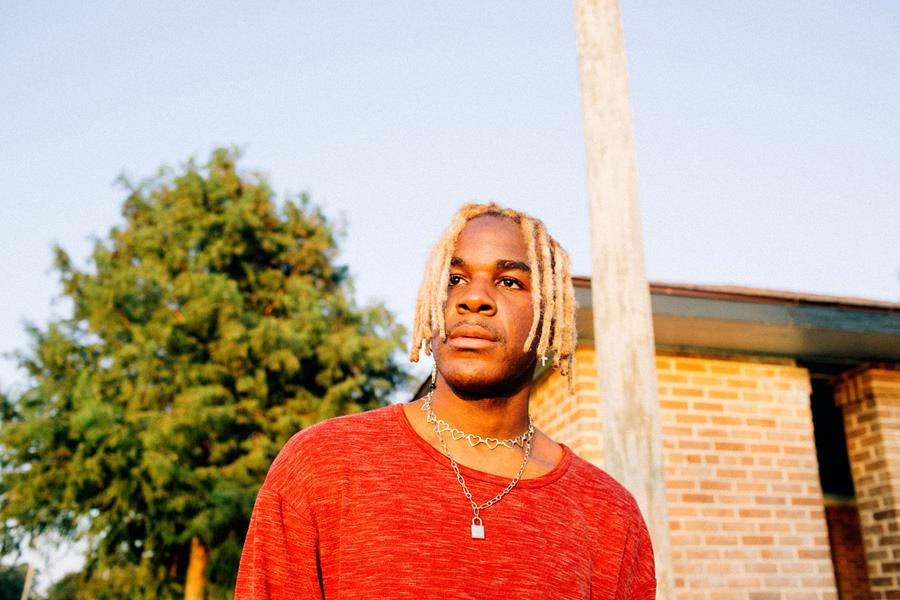 “This is probably my favorite thing I’ve created in a very long time. The idea of the song was to highlight a certain story that I’ve personally lived multiple times in my life and likely many of my listeners, as well. With the story being boy meets girl, boy and girl get together, boy and girl fall apart, my lyrics attempt to depict all the emotions along the way,” explains the Louisiana native. “The concept of the video came to be while my guitarist, Marquis François, and I were working on the song and just bouncing visual ideas back and forth. Director, Aaron Marsh took the idea and executed it even better than it originally looked in my head. The whole shoot, in general, was just a whole lot of fun and I’m super proud to call this my first ever music video.”

A modest rapper on the rise, citing collabs with Powfu and Sadboyprolific, Indii G. started making music as a diary, putting his feelings into fruit for hip-hop heads and DIY chillwave enthusiasts alike. With more than a million streams on Spotify, the Louisiana native is building momentum with his velvety echoed layers, infectious beats, and gentle, harmonic vocals. Since his start in 2016, his diary has blossomed into over a dozen singles and an EP with no end in sight.