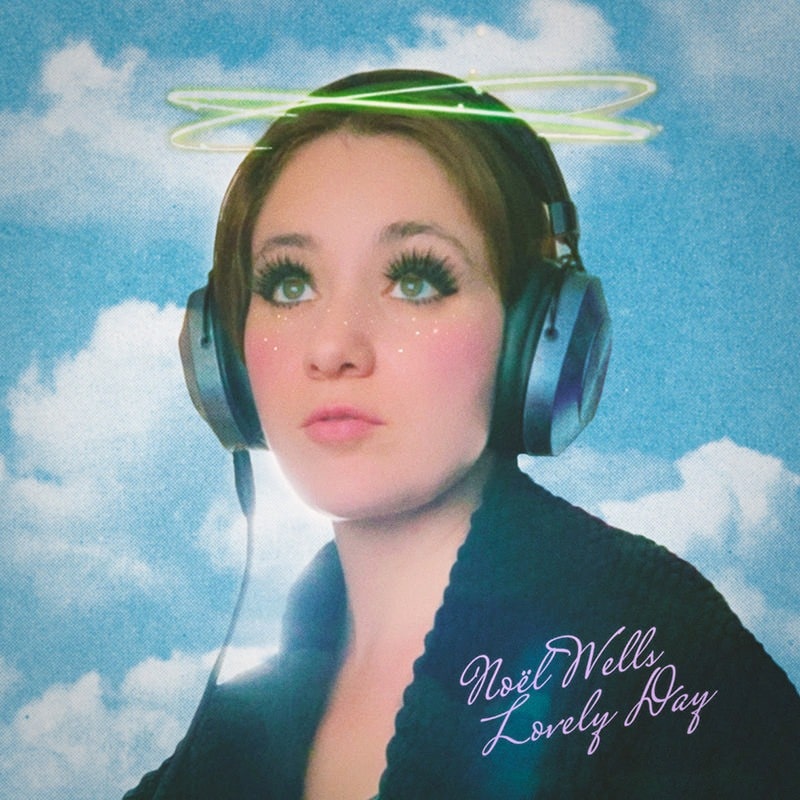 Actress, filmmaker, comedian and singer-songwriter Noël Wells is excited to release her reimagined version of the Bill Withers classic “Lovely Day.” Produced by David Thomas Jones, Wells’ cover of the iconic R&B/soul song was born out of a vision of the world dancing, along with a much needed global exhale. “During this whole political season, I’ve been watching people’s roller skating videos on Instagram as a way of getting a little serotonin bump,” Wells says. “I wanted the track to feel like a glitter disco, something you can dance and skate to and feel really free.“

The track’s emotional and political expressions also continue to be universal in 2020, some 40+ years after the song’s original release. “I just love the message of the song,” she continues. “It’s pure love, and no matter what ‘out there’ might get you down, if you have someone you love and your friends and the things that matter around you, you can tune out that noise.”

You may recognize Noël Wells as a former Saturday Night Live cast member, the inimitable Rachel on Master of None, and the writer, director and star of the indie feature, Mr. Roosevelt (among many more). But after juggling roles in the worlds of comedy, television, and film, Wells found herself at a creative crossroads, which led to the recording of her debut album It’s So Nice!, an 11-song LP released in 2019 that cinches Wells as not just a talent to watch but a multi-hyphenate artist coming into her own.

It’s So Nice! is an engaging, catchy experience that saunters through a diverse set of folk-pop songs, country ballads, and bonafide indie-rock earworms. While beautifully and tastefully produced, what’s most striking is the songwriting. The tightly composed lyrics are filled with timeless, aphoristic one-liners–sometimes serious, sometimes political, sometimes lighthearted and witty–akin to songwriters like Lennon or Petty, both whom Wells cautiously cites as influences. Under the guise of her playful persona, she deftly addresses the very confusion, patronization and heartbreak that got her behind the guitar in the first place.

It’s this kind of vulnerable honesty that can be seen as the through line of the creative work Wells has done to date. And while a heartfelt examination of pain may seem like a predictable area for an artist to undertake, there’s an air of unexpectedness to the album, ping-ponging from earnest childlike hopefulness to astute and acerbic political observations which keeps you on your toes, done so smoothly and effortlessly you may miss it. But on careful listen, you realize this isn’t an actress making a record for fun. It’s a musician finding her voice.