gardenstate Remixes Above & Beyond Classic “No One On Earth” 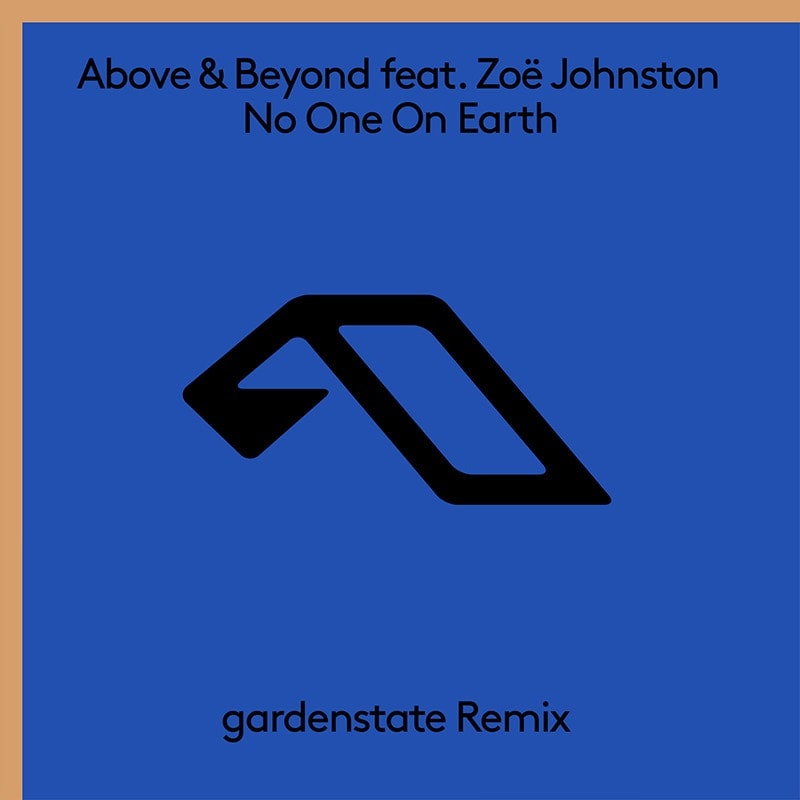 A trance classic goes breakbeat with gardenstate’s remix of Above & Beyond and Zoë Johnston’s 2004 collaboration, “No One On Earth“, out now on Anjunabeats.

From 2004, “No One On Earth” is the 39th release on Anjunabeats. It’s the first Above & Beyond track co-written with Zoë Johnston and the beginning of a momentous artistic partnership. Listen to the gardenstate remix now below.

gardenstate was formed after a chance meeting between Marcus Schössow and American producer Matthew Felnerand in 2008. The pair started creating music together last year and have already supported the likes of Eric Prydz, Sander Van Doorn, Ferry Corsten, Gabriel & Dresden, and Mat Zo. They’ve released on imprints like Yotto’s Odd One Out, Joris Voorn’s Spectrum, and Cosmic Gate’s Wake Your Mind.

One of several remixes commissioned to mark the 20th anniversary of Anjunabeats, gardenstate’s raved-up take on ‘No One On Earth’ debuted last September on Above & Beyond’s Group Therapy 400 live stream.