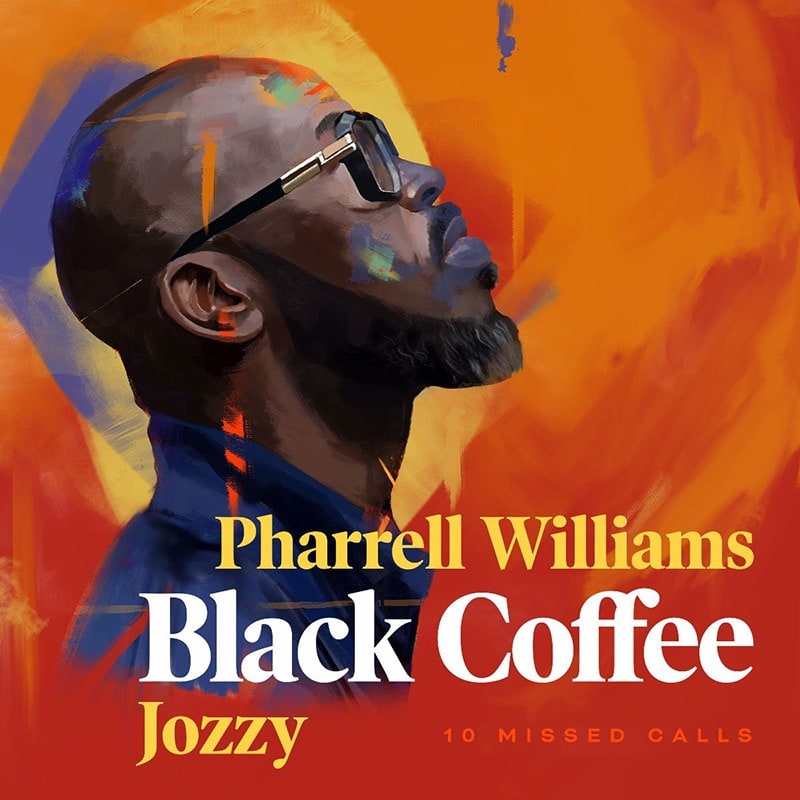 South African superstar DJ Black Coffee has joined forces with musical icon Pharrell Williams and Grammy-winning singer-songwriter Jozzy on new single “10 Missed Calls“. Today also marks the full reveal of the tracklist of Coffee’s forthcoming album ‘Subconsciously’ which will be released on February 5th 2021, as well as the launch of the pre-order link.

“To have both Pharrell Williams and Jozzy on a record with me and a part of my album project is an honour,” Black Coffee enthuses. “They are two true talents that I hold so much respect and admiration for. Nothing but good energy all around!”