Night Mode Delivers a Stacked “This Is Cyberpunk” Compilation 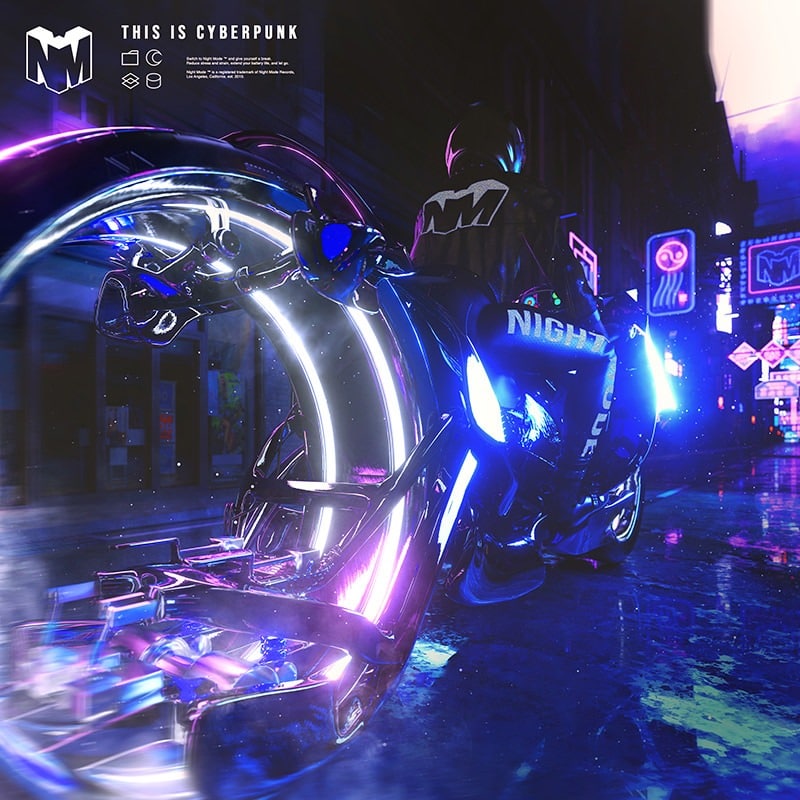 Night Mode has delivered its first-ever compilation, This Is Cyberpunk, featuring a stacked lineup of next-level artists.

In anticipation of the arrival of ‘Cyberpunk 2077’— the open-world RPG video game that has sci-fi fans counting down the days until they can explore the dystopic open-world supercity from a mercenary outlaw’s perspective—the Night Mode team is prepping its most ambitious project to date. The gamer-centric imprint has taken it upon themselves to commemorate the launch with their ‘This Is Cyberpunk’ compilation, featuring 13 tracks that were meticulously curated to plug you directly into the world of Night City.

The futuristic megalopolis comes to life across the album’s entire run, as the stellar track list takes you through the most cutting-edge sounds spanning synthwave, industrial techno, hard dance, future bass, liquid drum & bass, hyper house, and beyond. From start to finish, the action never stops with a bounty of top-shelf cuts coming from Heimanu, NEUNOSIEM, PRXZM, Bishu, JACKNIFE and many more.