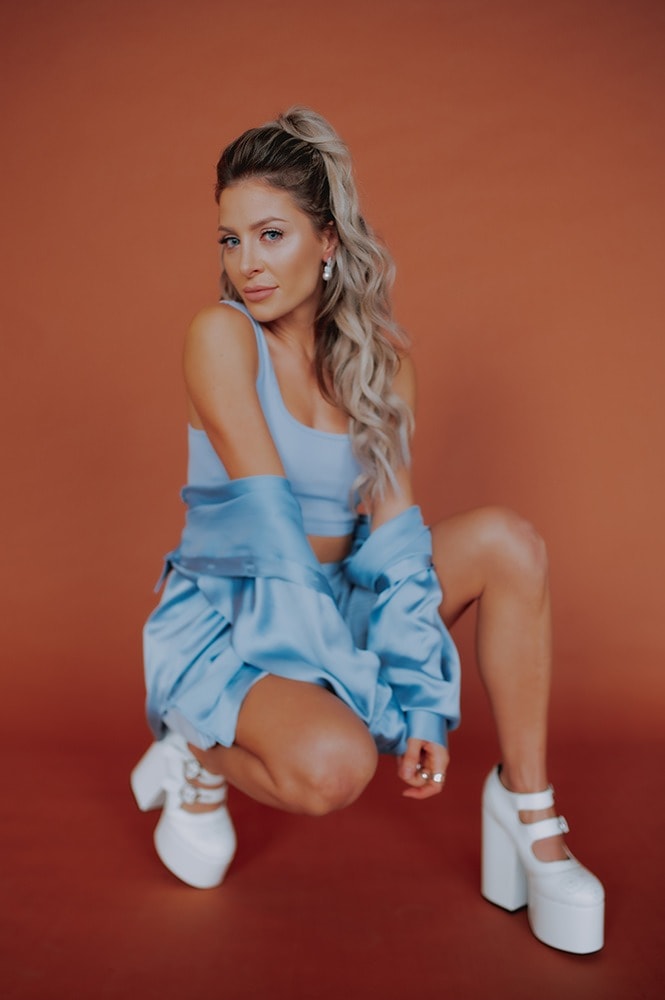 Juno-nominated singer-songwriter Delaney Jane has unveiled the official video for her latest single “On Paper“. Shot by friends on a hazy LA afternoon, the official video sees a torn Delaney confronting an internal battle between her head and heart – an ideal visualizer for the track’s emotion-tinged, heart-on-sleeve lyricism. Produced by long-time collaborator Shaun Frank, along with AJ Healey and Hook N Sling, the track was premiered by Atwood Magazine, who described it as “a lush, turbulent alt-pop upheaval”.

Speaking about the video, Delaney explains – “I always knew I wanted to capture and convey the emotion from “On Paper” in a visual form because it was so personal to me, making it so powerful. I feel like it’s something so many can relate to and there’s nothing I love more than connecting with people all over the world and from all walks of life, through art.”

Released in September, it marked her fourth single release of 2020, following on from following the sensual ‘Just Sex’, retro-pop vibes of ‘Want You Now’ and soaring ‘Somewhere Else’, with the tracks amassing more than 2 million combined streams. All four tracks will feature on her forthcoming EP, also called Somewhere Else, out next month.

The early years of Delaney Jane’s career were characterized by collaborations with a slew of EDM stars, such as Tiesto, ​DVBBS​, O​liver Heldens​ and REZZ, on hit singles that amassed hundreds of millions of collective streams. Delaney would then receive a Juno nomination for ‘Easy Go’, her collaboration with Grandtheft, and 13-track album Dirty Pretty Things released last year, which has since gone onto be streamed more than 30 million times. She also toured extensively, including two sold-out headline performances in her hometown of Toronto.

The reflective official video for ‘On Paper’ is a perfect match for a track that deals with the painstaking situation of falling out of love with someone.