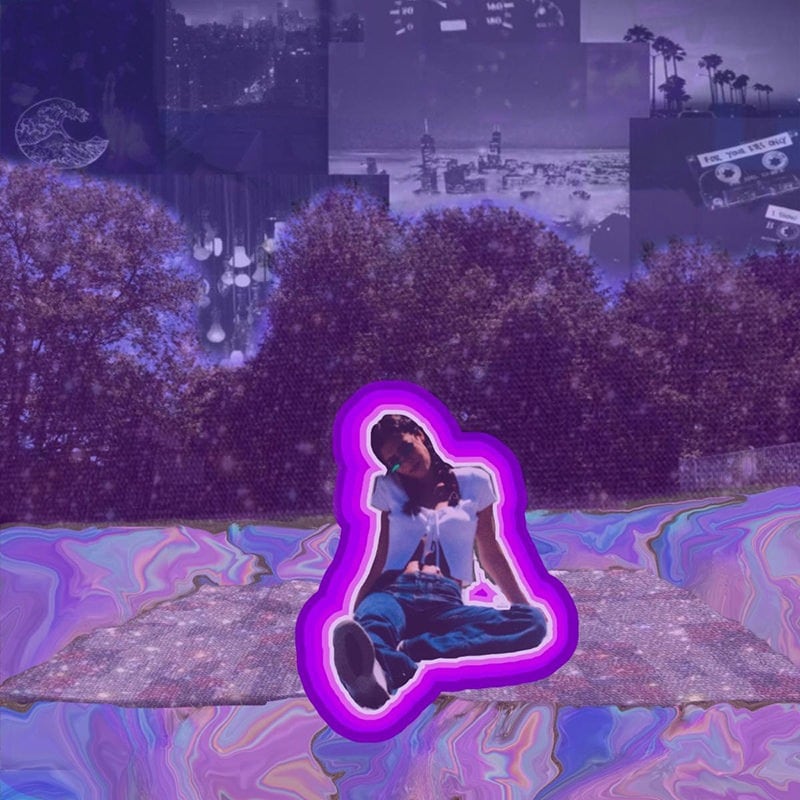 It may be mid-autumn, but alt-pop songstress Ronnie Watts is making even more of her “Sad Summer” with the release of “Sad Summer (but it’s not summer anymore remix)”. Remixed by Colin Foote, the transformed track is evocative, emotional, and fresh, heightened by a new-found energy. Through elements of trap and electronic music, “Sad Summer” shifts from a reflective nostalgia-filled single into a song to dance through your tears with.

Much like the transience of the season, “Sad Summer” acknowledges their love’s inevitable end, but not before sending off the summer fling, re-living its best and worst moments. With the remix Watts keeps that feeling for just a little longer. Fittingly referred to as “heartbreak, but make it pop music”, the rising pop artist put a polished twist on the standout single seen on her debut EP I DONT TRUST U AT ALL.

Describing the new take, Ronnie professes “I’ve been overwhelmed by the response to my EP and ‘Sad Summer’ over the past few weeks. I was obsessed with the idea of releasing a new version of the song with a slightly different vibe because, ultimately, it isn’t summer anymore. I hope people love this version as much as I do and dance, sing or just get really emo to it.”

Breaking out of Western New York her imaginative and moving tracks have connected with a growing global audience. The Rochester native’s delicate vocals and evocative songs not only earned her Tilly’s “Social Star Search Contest” and the title of “Best Local Song” on WNY radio, but also caught the attention of Universal UK management / label imprint W!ZARD Talent, who quickly signed the talented teen.

Since her signing, Ronnie has elevated her sound with each release displaying the growth as an artist and deepening vulnerability. In all aspects Ronnie has pushed herself as an artist, both in her music and the visuals that accompany them. Not only does her music resonate with fans across the world, but her level of introspection is resounding. Her myriad of impressive talents can be seen and heard in her debut EP, ‘I DON’T TRUST U AT ALL’. “Sad Summer (but it’s not summer anymore remix)” is the first release since the debut’s and is a shining inclination of Ronnie’s ability to shine in any genre.