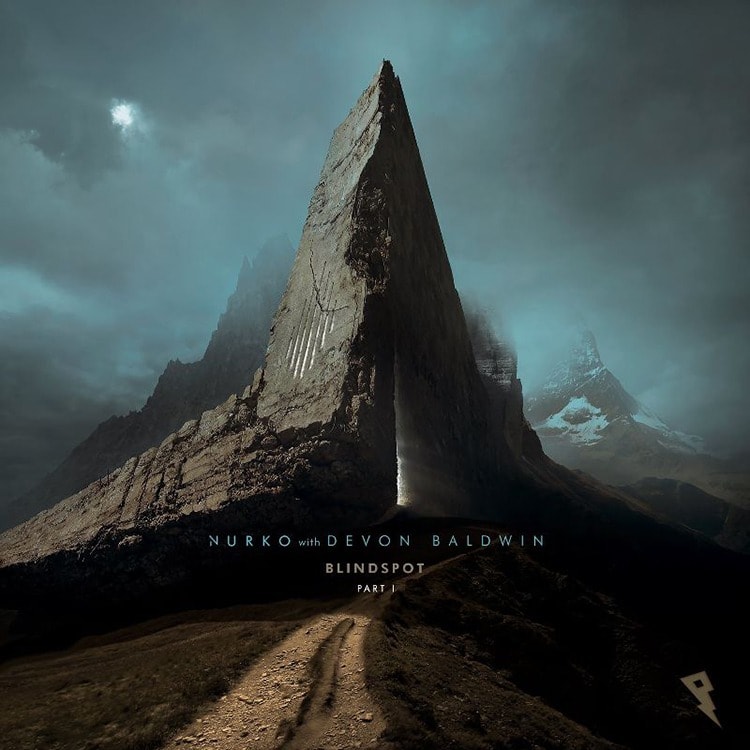 Highly talented producer and DJ, Jack Leech, known professionally as Nurko, has had a career year in 2020 despite a distinct lack of live gigs. His brand of euphoric dance has seen some serious traction with new fans across the globe, thanks in part to multiple livestream performances via Digital Mirage and Alone Together online music festivals. With his final offerings of the year, Nurko will be releasing ‘Blindspot’ with Devon Baldwin in a multipart series, seeing Part 1 out now and Part 2 on December 15th.

‘Blindspot’ sees Nurko work alongside Devon Baldwin, a prolific singer-songwriter, best known for her multiple collaborations with Platinum-selling artists G-Eazy and blackbear. Baldwin’s solo breakthrough came in 2015 with her ‘Lungs’ EP; her track ‘Ocean’ took off on SoundCloud, alongside multiple collaborations with Skizzy Mars and KYLE. A change of pace from Baldwin’s typical productions, Nurko shifts ‘Blindspot’ into an entirely new sonic space, trading melancholic notes for uplifting chord arrangements and synth stabs. Reflecting on past relationships, lyrically the single paints a tumultuous picture of weaknesses colliding with substances and raw, unfiltered emotion.

“‘Blindspot’ is about the changing of a relationship through time. Even though things seem to have gone south, you still feel so deeply for the other and don’t want to lose them. With all of the hardships, they still mean so much to you. We represent this in a 2 part EP. The music varies in intensity, taking you on an emotional journey, but ultimately ending on a happy note” – Nurko

Nurko has had an enormously productive year, releasing +10 singles/remixes across 12 months, amassing millions of streams in the process. Taking on the likes of ILLENIUM, Gryffin, Seven Lions and more on the remix front, Jack Leech has seen unprecedented success amid an otherwise bleak trip around the sun. Slated to join Dabin on his rescheduled ‘Into The Wild’ in 2021, things are looking up for the rising melodic talent.

Devon Baldwin released ‘Angel Cry’ with Oakland rapper G-Eazy earlier this year, alongside a Bobby Bruderle directed music video. 2019 saw the Bay Area native reveal her ‘Underwater’ EP, rife with sensual vocals and electronic undertones. With 2021 around the corner, fans can expect an array of new productions from the criminally underrated singer-songwriter.