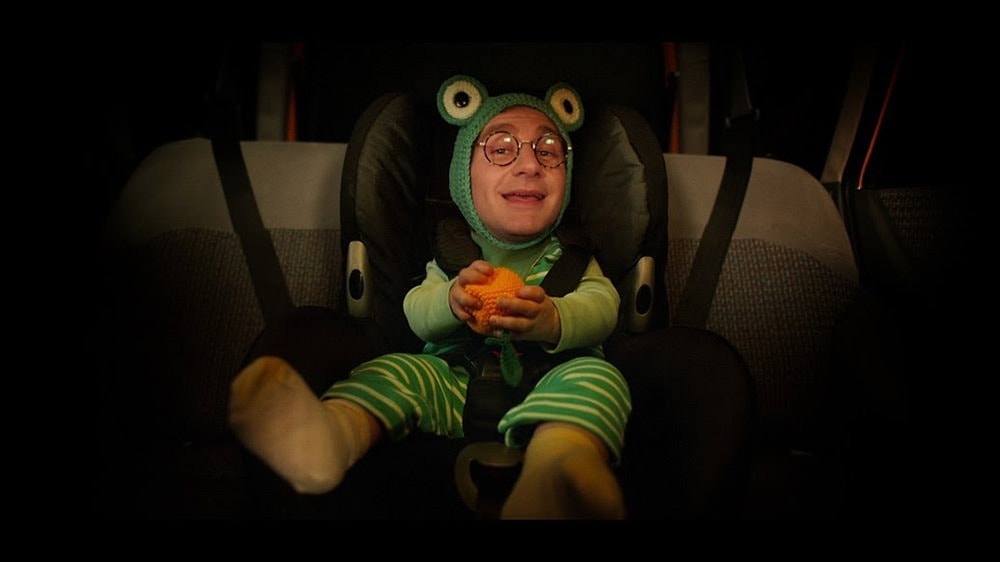 Glass Animals have shared the official music video for their song “Tangerine,” taken from the band’s magnificent third album Dreamland that was released in August on Republic Records. Watch the video below.

The the official music video for “Tangerine” is a brilliantly mind-boggling 3-minute trip that explores the passing of time in a way that only Glass Animals could. On making the video, Dave says: “The song is about seeing someone get lost in the unimportant things in the world…to the point where they lose what made them unique and incredible. We’re all born naive and curious and playful and open and vulnerable…and over time those parts of us can get stifled…sometimes too much…to the point where all that child-like joy and curiosity is gone except for a tiny little glint of it that appears all too rarely, like a ghost in the eyes.”

He continues, “I have to thank director David Wilson hugely for this one–we talked about that theme, and he came up with the beautiful, cyclical narrative for this video. I fell in love with it when he told me the idea, but I was petrified of having to act. I have always hated the idea of doing any sort of ‘acting’…however small or subtle the role. But he was so sure I could do it. and I have to say I had a lot of fun trying.”