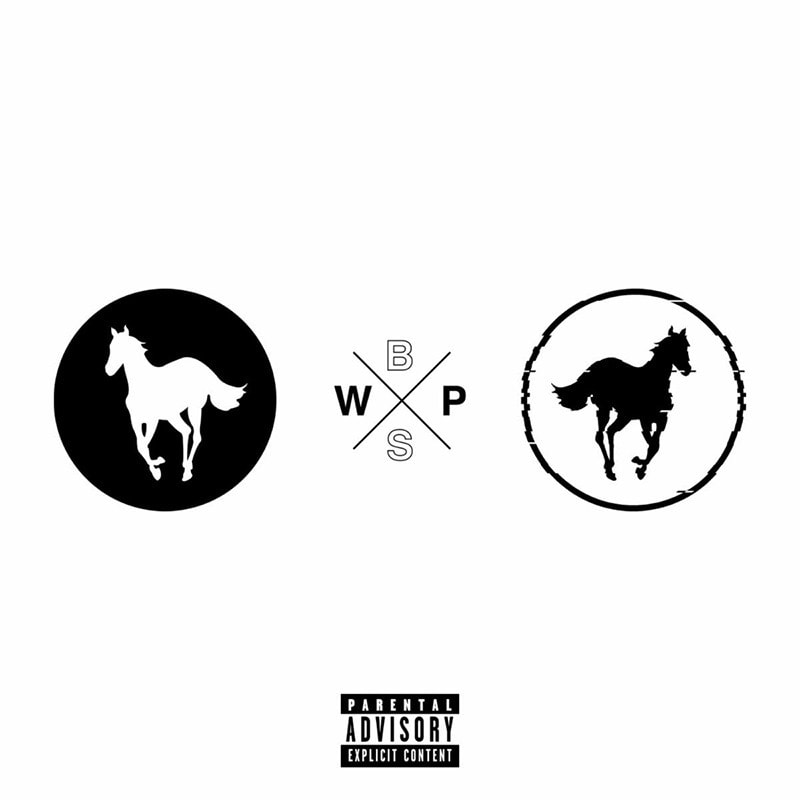 The Cure front man blesses the ethereal “Teenager” with a beautifully minimalist approach, adding his inimitable touch to the White Pony dreamscape. It fulfills the promise of this bucket list collaboration for fans, and extends the longstanding admiration and mutual respect between Smith and Deftones. He notably invited the band to perform at The Cure’s 2019 Pasadena Daydream Festival, while Deftones famously paid tribute to The Cure with an immersive cover of “If Only Tonight We Could Sleep” captured for the 2004 MTV Icon: The Cure, and included on B-Sides & Rarities a year later.

Deftones opened up the world of Black Stallion with Purity Ring’s reimagining of “Knife Prty” before unleashing “Passenger” (Mike Shinoda Remix) last month. Directed by Aaron Hymes, the music video for “Passenger” made its debut at the virtual Adult Swim Festival, while the song attracted critical praise from UPROXX who called it “a resounding remix.” A diverse and dynamic pastiche of sounds befitting of White Pony’s myth and legacy, the anxiously awaited collection also consists of remixes and reimaginations from DJ Shadow, Phantogram, Squarepusher, Clams Casino, Salva, Blanck Mass, and more.

Deftones continue a banner 2020. In September, they unleashed Ohms to widespread acclaim, including a 5-star review in NME that proclaimed the band “as thrilling—and as emotional—as they have ever sounded.” The album vaulted into the Billboard Top 200 at No. 5, cementing it as Deftones’ fourth Top 5 debut and sixth Top 10 entry. Closing out the year, Revolver exalted Ohms as #1 on its “25 Best albums of 2020.” Black Stallion arrives December 11th.