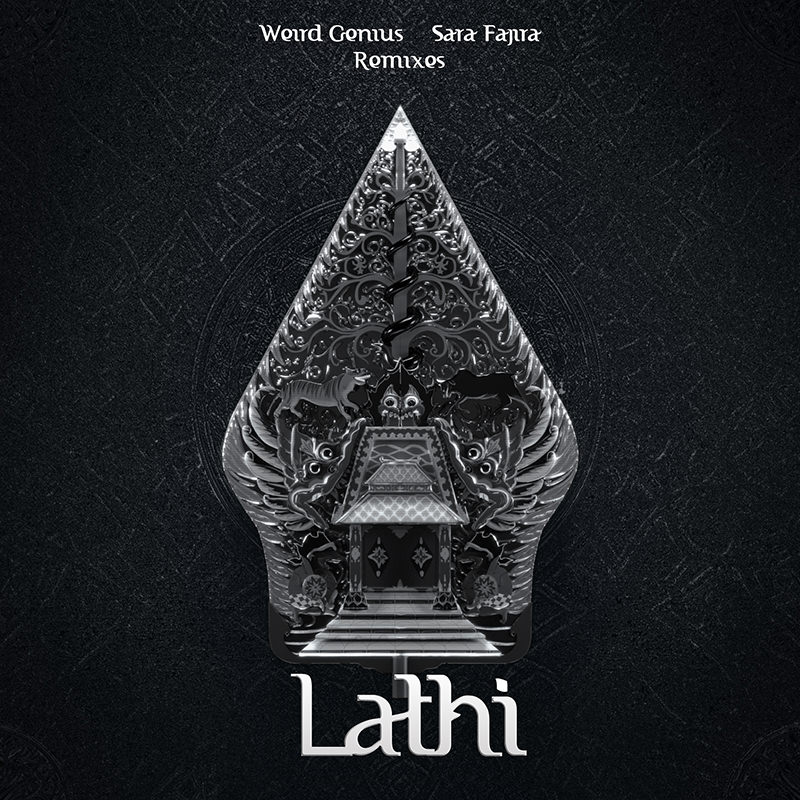 Indonesian dance music trio Weird Genius are back with a remix package for their viral EDM-meets-gamelan hit “LATHI” (ft. Sara Fajira), featuring new versions by R3HAB, RayRay, and Sihk, out now via Astralwerks. The reworks find each producer imagining the award-winning song in a new light, amping up hidden qualities while staying true to the ecstatic drops and chilling vocals that made it a hit to begin with.

Each of the three remixes are uniquely striking. The Morroccan-Dutch DJ R3HAB’s remix is neon and moody, like a rave in the Blade Runner universe. RayRay’s reimagining is jittery and intense, drawing on industrial techno and drill ‘n’ bass. Sihk’s is full-speed trap-trance, bringing the sort of sweaty ecstasy that seems tailor-made to keep bodies moving. For the uninitiated, Sihk is Indonesia’s biggest and most boisterous DJ, who’s brought his hardstyle approach to mainstream dance through performances across Asia and Europe, and collaborations with NIKI and Ramengvrl. Meanwhile, RayRay is Taiwan’s biggest DJ export, seen on lineups across the globe including Glastonbury, ADE, Tomorrowland, and Sonar.

This international set is a fitting celebration of “LATHI,” which has won the hearts of critics and fans alike since its February release. Last week, Weird Genius won three awards for the song at the Anugerah Musik Indonesia (AMI) Awards—Best Song/Production, Best Dance Collaboration, and Best Sound Production. Earlier this year, the track reached #1 on Spotify in Indonesia and hit #2 on the Global Viral Charts. What’s more, the visceral visual for “LATHI” spent 7 weeks as Indonesia’s #1 music video—it took nothing less than the return of Blackpink to knock it from the top slot.

Weird Genius have also had an impressive slate of live gigs over the last few years, playing at Bangkok’s Viral Fest, the main-stage of Jakarta’s SHVR, YouTube’s Fanfest Indonesia, and Bali’s Soundrenaline, as well as supporting slots for Yellow Claw and the Chainsmokers. This new remix package is a tribute to some of their biggest wins to date, but it’s also a sign of the multitudes contained in their music—you can never know just where they’ll go next.