Alexander 23 and Jeremy Zucker Team Up On New Track, “Nothing’s the Same” 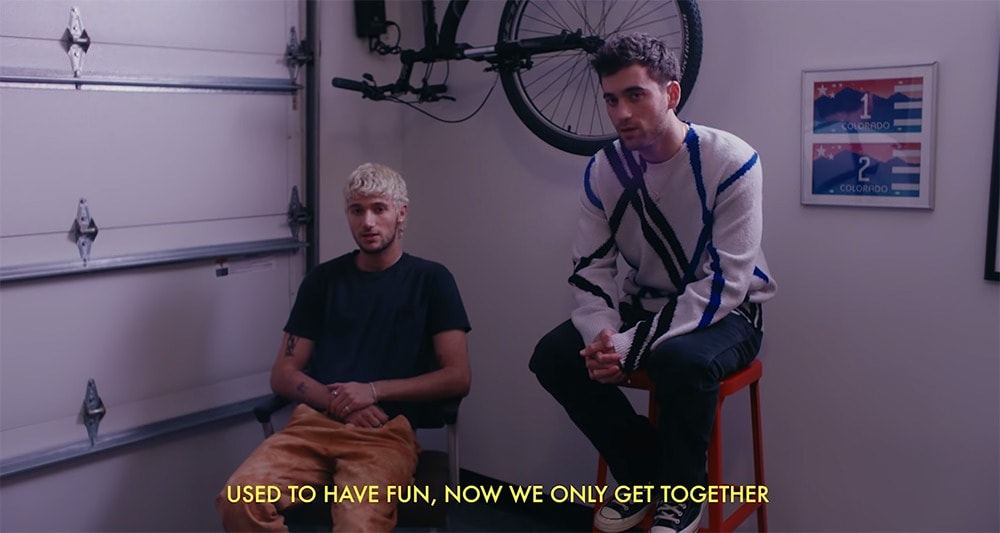 Alexander 23 and Jeremy Zucker have unveiled their vulnerable track, “Nothing’s the Same” today on Interscope Records. On the collaboration, the duo reveals the despair behind facing the inevitable, growing up and even sometimes, apart. Together they sing in harmony to create a choir of raw emotion, crooning, “nothings the same as it was before…” Whether it be a friendship or relationship the two remind us of the stages you may through along the journey of moving on.

“Making ‘Nothing’s the Same’ with Jeremy was super therapeutic, we had both been feeling the same cloud of uncertainty and dread above our heads and just did our best to translate that into the song” Alexander shares. While Jeremy describes their song as “an unofficial quarantine anthem.” He goes on to explain “There was no better way to break up the mundanity of life these days than sitting down with Alexander and writing a song about just that.”

This year Chicago raised; Los Angeles based singer/songwriter/producer, Alexander 23 shared his moving hit song “IDK You Yet,” which now has nearly 300 million streams globally. The track initially took off on TikTok (182k creates and counting), quickly led to draw the attention of Rolling Stone, Billboard, Paper, etc. and ultimately led to his national TV debut on The Late Late Show with James Corden, watch the performance HERE. He also shared his “fairly irresistible” (Variety) track, “Caught In The Middle” and most recently his single “Brainstorm,” which was released ahead of Global Mental Health Day to help promote awareness of the importance of mental health education.