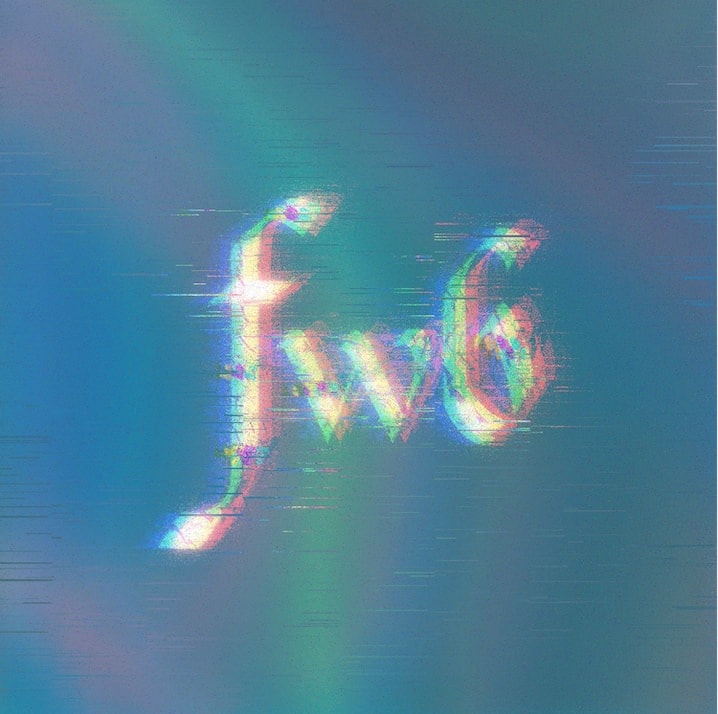 The 23-year-old artist’s lyrics on “FWB” get right to the point, as she speaks directly to a potential friend with benefits: “I don’t want your love, I just need your touch / Yeah, I wanna feel, but I ain’t trying to trust.” Alternating between silken serenades and smoky raps, Chika explores the intricacies of knowingly entering a situationship. By bringing us into an intimate scenario, she paints a vivid picture of the attachments, and necessary detachments, that come with it. Get “FWB” HERE.

Chika’s new single follows up the inspiring hip-hop soul displayed on “My Power,” an original song created for Netflix’s 2020 film Project Power that has received critical praise and garnered nearly 2 million streams. Another recent fan favorite, the slow-burning “U Should,” is a mainstay across hip-hop and R&B playlists. In March, Chika dropped her anticipated debut EP Industry Games on Warner Records to incredible buzz. The EP showcases why Chika is one of today’s most influential voices in music and beyond, tackling issues affecting youth culture from her unique point of view. “FWB” is a worthy follow up and a taste of even more exciting music to come. Stay tuned for information on Chika’s upcoming project, slated for release early 2021.