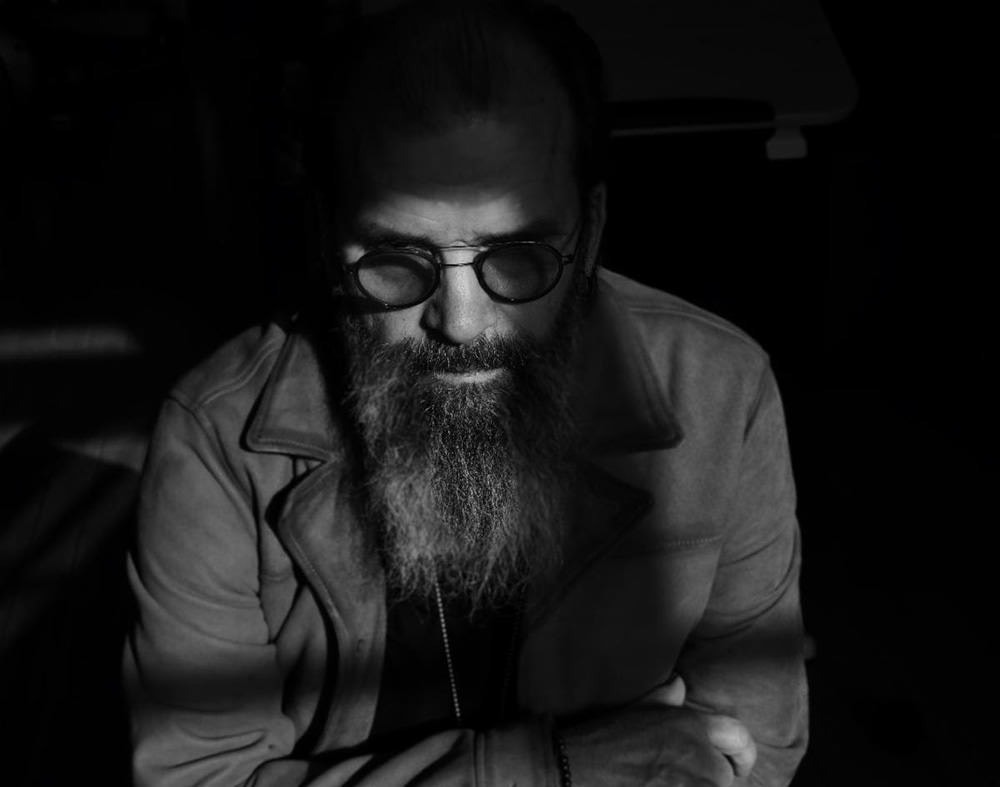 Iconic country act Steve Earle & The Dukes have just released a second new track from their forthcoming album, J.T., titled “Champagne Corolla.” The album pays tribute to Steve’s late son, Justin Townes Earle (J.T.), and will be released via New West Records on January 4, 2021, what would have been Justin’s 39th birthday.

“Champagne Corolla” was originally written by Justin for his 2017 album Kids In The Street – listen to Justin’s original recording HERE. That year, Justin also performed the song on Steve’s Hardcore Troubadour Radio show on SiriusXM – watch that performance HERE.

Steve’s version of the track comes a little over three weeks after his release of “Harlem River Blues,” which was paired with the announcement of Steve’s tribute album to his son. “Harlem River Blues” has quickly seen success at Americana radio, notably being #1 most added the week of November 30th. The song was described by Stereogum as “an energetic country-rock ramble.”

On J.T., Steve covers 10 of Justin’s songs, and will finish with “Last Words,” which he wrote in memory of Justin. 100% of the artist advances and royalties from J.T. will be donated to a trust for Etta St. James Earle, the three-year-old daughter of Justin and Jenn Earle. Steve recently wrote the liner notes for J.T., which can be viewed HERE.

Additionally, Steve Earle, Luck Productions and City Winery will host the 6th Annual John Henry’s Friends Benefit Concert for Autism this coming Sunday, December 13. The event will feature virtual performances from Steve Earle & The Dukes, Emmylou Harris, Graham Nash, Jackson Browne, Lucinda Williams, Jason Isbell & Amanda Shires, and others. 100% of donations will go to The Keswell School – an institution close to Earle’s heart at which his youngest son and the event’s namesake, John Henry, is a student. For further details, please go to luck.stream. The show is by donation.