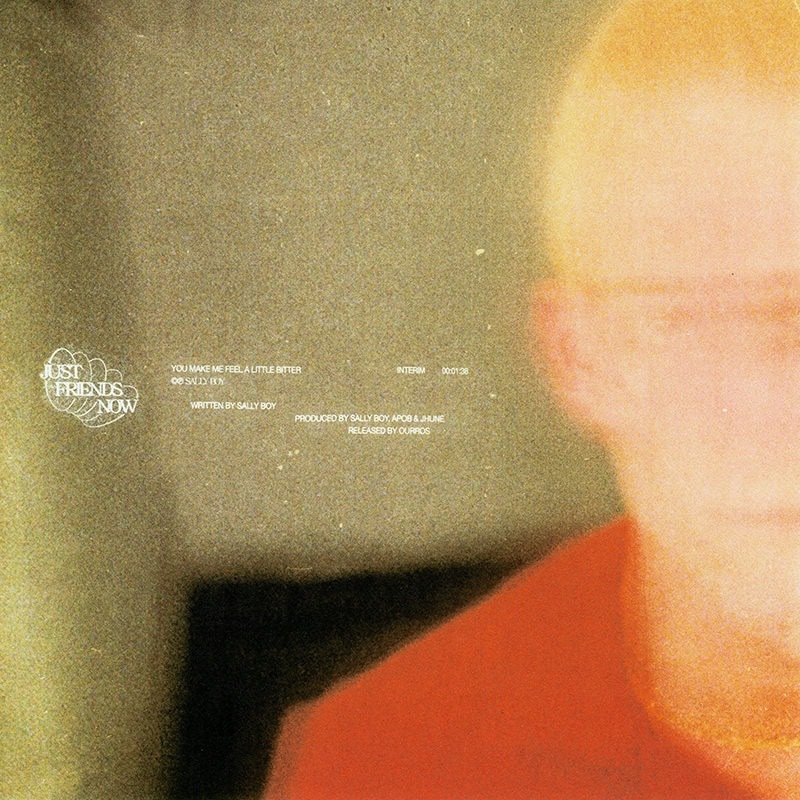 Sally Boy has released his lighthearted anthem “just friends now” following the release of his debut EP EREZ last month. The EP release landed him placements on playlists like Apple’s New Music Daily + New in Pop, and Spotify’s New Music Friday + All New Indie. On release day, focus track “I Wonder” was the 15th most added song to playlists on Apple in the US.

Looking toward Sally Boy’s next project that will begin to rollout early 2021, “just friends now” is a bridge to what’s coming next. The track “isn’t as much a breakup song as it is an acceptance speech — an understanding that no matter how bad you may fuck up, someone is always there to one up you. Feeling lonely during the holiday season is okay cause at least you can find solace in the mistakes you never made.”