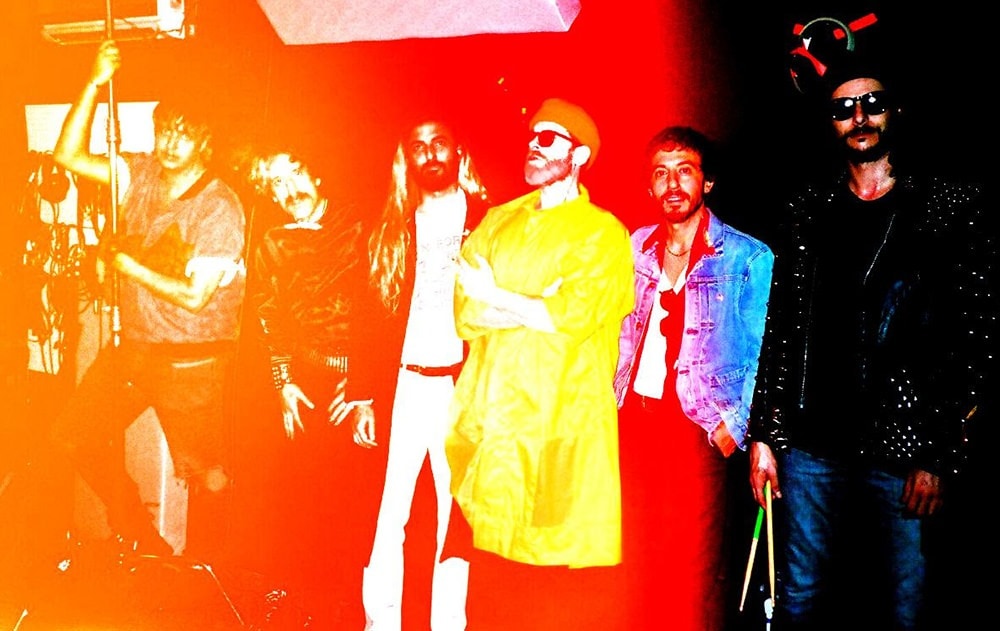 “We wanted to make a song that sounded like Jean Claude Van Damme standing up on a speeding motorcycle while firing perfect bullets through the windshield of an oncoming nemesis, then finishing the job with a controlled flip over the top of the vehicle that ends in a maelstrom of denim and flames,” said The Voidz.

The Voidz will perform “Alien Crime Lord” this Thursday, December 17 on The Tonight Show Starring Jimmy Fallon. The band’s most recent body of work, 2018’s VIRTUE, received praise from the likes of Rolling Stone, New York Times, and Billboard, with Stereogum calling it “a truly riotous album… it holds back nothing.” Lead singer Julian Casablancas also recently began an interview series titled S.O.S. – Earth Is A Mess in partnership with Rolling Stone, where to date he has interviewed former presidential candidate Andrew Yang and Democracy Now! host Amy Goodman.