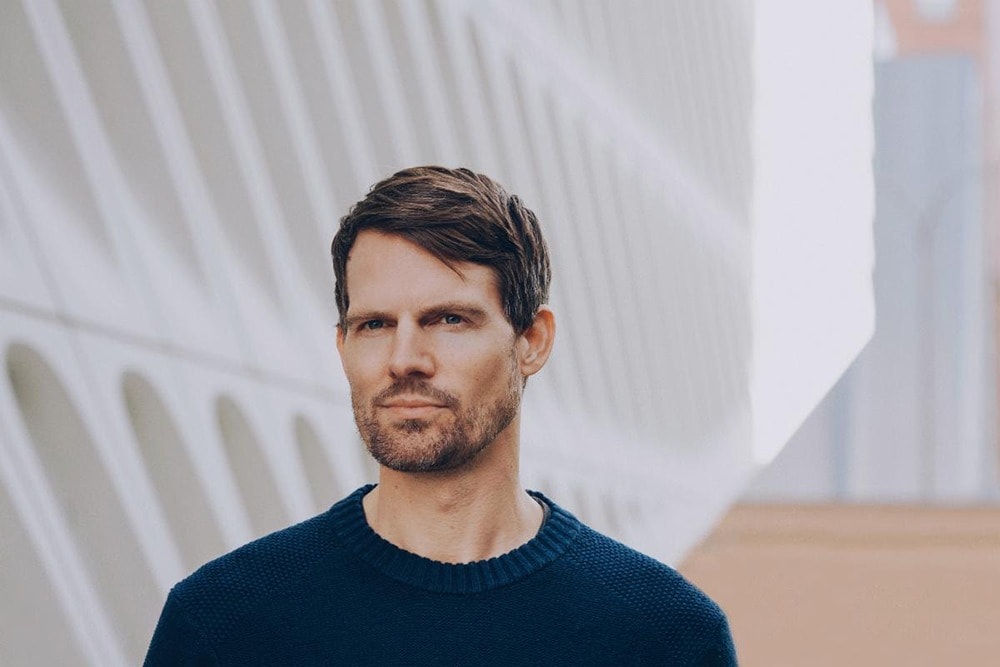 2X GRAMMY Award-nominated Tycho has announced Weather Remixes (Mom + Pop / Ninja Tune), a reimagined collection of songs from their 2018 acclaimed album, Weather. The project is previewed today with the release of “No Stress (Com Truise Remix),” available now across all DSPs.

“Com Truise is an artist whose work I greatly respect and admire,” says Tycho’s Scott Hansen. “We both started out as graphic designers, we both came up on the same label — Ghostly International — and we both had our breakthrough records around the same time. So I feel there is a deep connection between our bodies of work and am always inspired by the way he evolves his sound from release to release. One of my favorite Tycho remixes is his rework of ‘Awake’ so I’m very happy to present the Com Truise remix of ‘No Stress’.”

“I’ve been a fan of Scott’s work for as long as I can remember,” says Com Truise. “At first was a fan of his graphic design work, and then found out he also made music under the Tycho moniker. And then fast-forward a few years later and we were label mates on Ghostly and we’ve done multiple live shows and tour together. This is my second Tycho remix—the first was “Awake”—which was special for me because I typically do not do any instrumental remixes, as part of the fun for me is building a new production around existing vocals. To be able to work with vocals in a Tycho remix was a whole new challenge in reimagining the remix.”

Tycho has also announced a special livestream performance for sunrise on New Year’s Day at 7AM PST / 10AM EST. Tickets are on sale here and each ticket has access to the stream for 48 hours.

“Dawn has always been a special moment for me and an integral part of the Tycho live experience having found inspiration from my many sunrise sets at Burning Man,” says Hansen about the set. “Please join me at sunrise on New Year’s Day 2021 for an exclusive livestream, Tycho Solo Ascent, from a wooded location in the rolling hills of Northern California.”