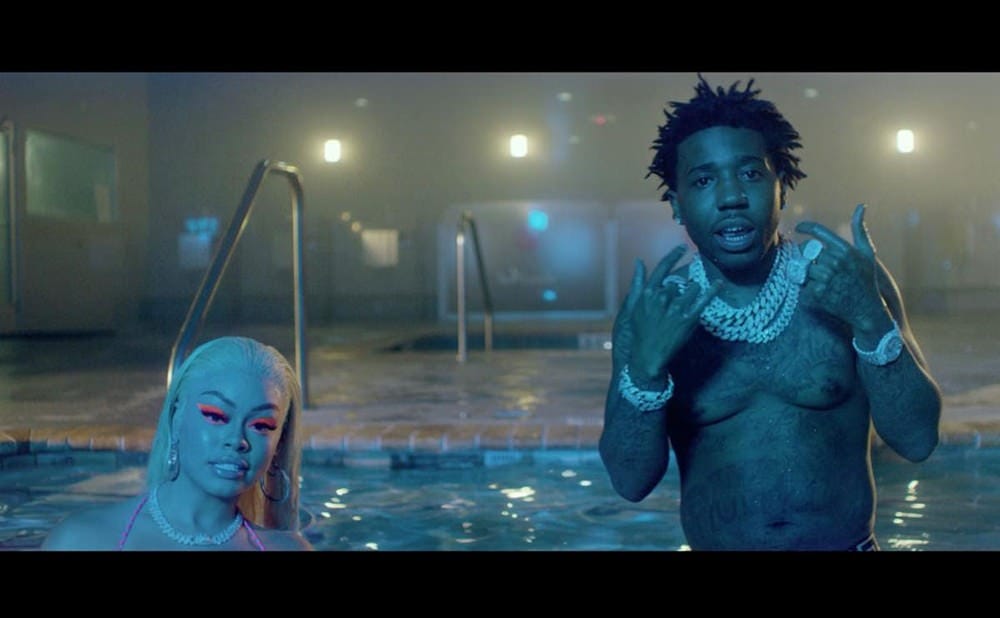 YFN Lucci has released the highly-anticipated visual for his Mulatto-assisted “Wet” Remix. The steamy new video finds the Atlanta rap-crooner and the “Queen of The Souf” taking self-care to a new level. The “Wet” Remix is found on YFN Lucci’s brand-new, introspective album Wish Me Well 3, available now. Watch the new video below.

In its original iteration, “Wet” was a defining moment for Lucci, who’s been on a tear all year. The song quickly racked up 100 million TikTok views, 135 million streams, and 24 million YouTube views on the music video. Plus, it emerged as the #1 most-added song at Urban Radio upon arrival. He cranked up the NSFW-energy with the WET Remix Pack featuring Bigga Rankin, Jada Kingdom, and more.

Best known as a Southern hitmaker, YFN Lucci grows into a deep and versatile artist on this record — a rapper with soul, heart, humor, and wisdom. Wish Me Well 3 feels like a passing of the crown. Legendary DJ Bigga Rankin serves as Lucci’s muse throughout, offering sage advice and preparing him for the bright lights. On bluesy songs like “Man Down,” “Back And Forth,” and pensive single “September 7th,” Lucci pours out his soul. “I swear I used to have a heart, it went ghost on me,” he raps on the latter track. A slew of diaristic Southern MCs join him, from legends like Jeezy and Boosie to promising up-and-comers like Yungeen Ace and Jackboy. Elsewhere, Lucci leans into the sensual and seductive — “Both Of Us” is a lush tapestry of R&B featuring Rick Ross and Layton Greene. In the companion video, directed by Edgar Esteves, YFN Lucci showers love on his leading lady, Reginae Carter.

Wish Me Well 3 showcases the multitudes within YFN Lucci, who can seamlessly weave a club record like “Wet” into a stirring, sobering body of work.