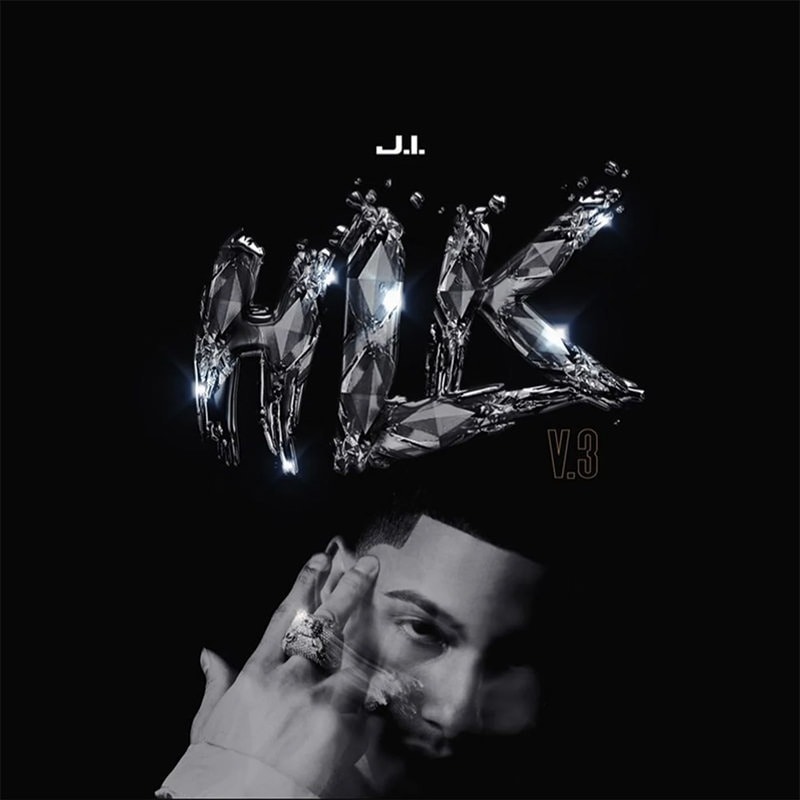 19-year-old rapper, J.I. releases Hood Life Krisis Vol. 3, the third installment under the mixtape trilogy that broke him into the hip-hop music scene in 2019. Before today’s release, J.I delivered two tracks from the EP, “Letter 2 U” and “Excuse My Pain,” which have built momentum for this anticipated project. Both tracks led to recognition from various outlets including, XXL, Complex, Billboard and more.

For the release of HLK Vol. 3, J.I also launched the music video of “R&B Shit” featuring A Boogie Wit Da Hoodie. The music video was filmed in their home city of New York after A Boogie’s birthday; both artists are known to be part of the new generation of hip-hop coming out of New York City. In the highly anticipated collaboration, the two team up in a video directed by Kid Art to tell “another ghetto love story with a plot twist,” watch HERE. In addition, J.I expanded into his Latin roots by featuring “Suficiente” (Sufficient), a solo Reggaeton track, which has built up from his recent Latin single in his Summer 2020 EP, Welcome To GStarr Vol. 1, “Spanglish” featuring Myke Towers.

Today, J.I has more than 80 million views on YouTube for “Need Me,” (Top 20 at Urban Radio) the record he released last year under the EP, Hood Life Krisis Vol. 1. The project helped him pave the way to becoming the rising star to watch that he is today. The hit song has gone on to reach platinum status and was recently listed on The New York Times’ “Best Songs of 2020” Playlist. In addition, he recently received a plaque from YouTube for reaching over a million subscribers on the platform. Since his debut in 2019, J.I has shared four EPs and has generated nearly 600 million streams. This past summer J.I. shared his label-debut EP, Welcome To GStarr Vol. 1 via G*Starr Ent./Geffen Records, which featured collaborations with Lil Durk and Nav, and Latin artist Myke Towers. The EP went on to receive major support from Spotify who chose him to be the second artist on their RADAR program (helping share the stories of new emerging global artists with their users) as well as received praise from Vulture, Billboard, Complex, XXL, ABC News, Pitchfork and more.
Share. Facebook Twitter Email Reddit