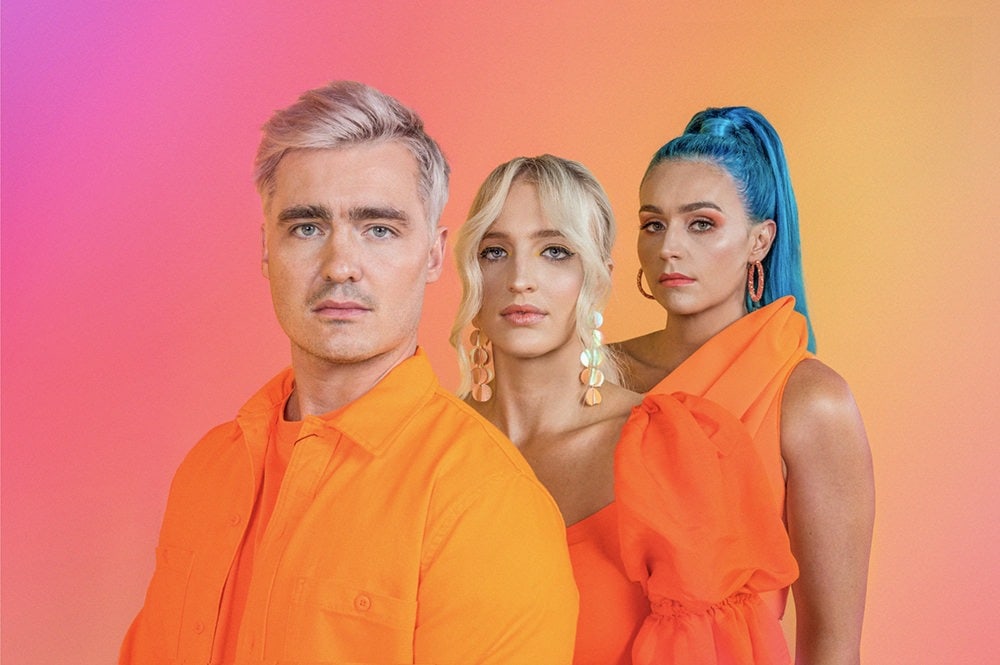 As the final days of 2020 are upon us, Australian pop hitmakers Sheppard are rounding out twelve big singles in twelve months with ‘Learning to Fly’. The perfect Christmas surprise for fans, the song is the final installment in the year-long song project which will culminate in the release of their third album ‘Kaleidoscope Eyes’ on February 26.

Another dancefloor-filler with driving beats and a big , soaring sing-a-long chorus ‘Learning To Fly’ is the perfect addition to Christmas airwaves. Written in LA with long-time friend Forest Blakk about getting back to wonder and joy in our lives, the song presents a feeling the world has never been needing more than at the end of this turbulent year.

“Learning to Fly is a tune about getting back in touch with our inner child: remembering that sense of wonder that we used to feel when the world was new, and figuring out how to get it back,” said George Sheppard. “When does it happen? When did fun and excitement turn into fear and stress? Learning to Fly is all about throwing away the rule book on what life expects of you and to let that inner child inside of you fly. We wanted to give fans a triumphant anthem to close out our year of releases.”

Throughout the rollercoaster that was this year, Sheppard have continued their global rise from their home base in Brisbane, with their previous single ‘Solid Gold’ being announced as next year’s Olympic theme for the NBC network while here at home the band played in front of their biggest ever audience as over 4 million Australians watched their explosive performance at the AFL Grand Final in October.

Amy, George and Emma would like to wish all of their fans and supporters all the best for a safe and happy holiday season from their family to yours and look forward to presenting ‘Kaleidoscope Eyes’ in the new year.