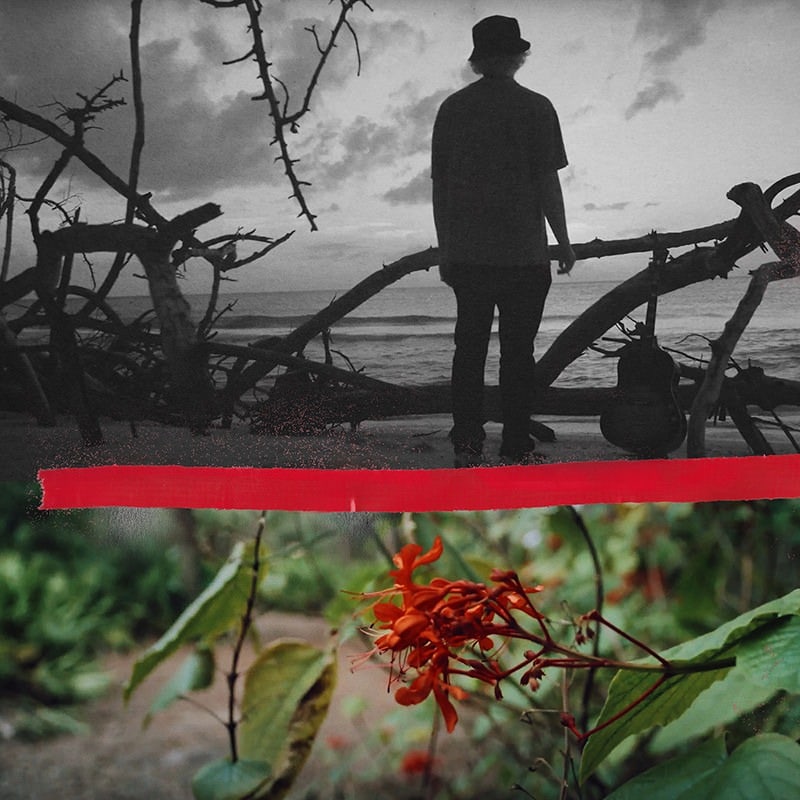 Acclaimed artist/producer Ben Chandler has released his vibey new single “Stoned” – available now at all streaming services and DSPs HERE. Written by Chandler and co-produced with Mike Freesh (Oliver Tree) the intoxicating single is joined by an official companion video, streaming now below.

“Stoned” marks the latest in a series of genre-blurring single releases from Chandler, following critically-acclaimed tracks “Addicted 2 U,” “Red Line,” and “Strawberry Candy.” “Addicted 2 U,” which was joined by a sweet official video, was met by critical applause upon its December 2020 release with Euphoria raving, “Chandler has been consistently building his discography with authentic takes on the world around him. With his smooth vocals and talent with sound, each track he releases settles into your soul as one to remember.”

“Red Line” dropped last fall following its exclusive premiere via FLAUNT, which wrote, “Ben Chandler is here to uplift the masses with his smooth, feel-good sound…With an innate ability to songwrite and versatility to encapsulate multiple genres, ‘Red Line’ marks just the beginning for the 22-year-old.”

The irresistibly sweet track “Strawberry Candy” quickly followed and drew immediate acclaim from such outlets as Untitled, which declared, “Ben Chandler manages to marry all of his varied influences together, creating a feel-good track reminiscent of Harry Styles, Omar Apollo, The Grateful Dead and The 1975 all in equal parts, while remaining idiosyncratically himself.” Early Rising praised “Strawberry Candy” as “instantly charming and the definition of an earworm,” adding, “Chandler ushers a playful yet distinctly developed sound, paving the way as a boundary-defying artist.”

Named among Pigeons & Planes’ “Best New Artists – February 2020,” Chandler’s unique, multi-faceted sound was born of countless teenage hours spent in his Pittsburgh, PA bedroom, experimenting with guitar, drums, and piano. In 2015, he moved to Naples, FL where he quickly made friends among the city’s thriving local music scene, including such like-minded artists as Dominic Fike. Chandler made a name as a gifted producer, recording early demos with Fike, Nate Traveller, and others. He further proved himself a remarkable artist in his own right, blending the musicality of classic rock idols like The Beatles, Grateful Dead, and Jimi Hendrix with the DIY ethos of Tyler The Creator and Odd Future as well the effortlessly cool vibes of Omar Apollo and close friends like Dominic Fike and Contradash.

Last year saw the arrival of Chandler’s breakthrough EP, SWEET DREAMS, SWEET HEART, available now at all streaming services. Written and recorded earlier this year in the first three weeks of quarantine, the EP has earned widespread acclaim from the likes of Lyrical Lemonade, which wrote, “Ben Chandler’s music is best described as bedroom-made, radio-ready. His skills as a producer, a songwriter, a singer, and otherwise, far exceed what one would expect from an artist so early in their career, and yet, with releases like his latest EP, Chandler continues to set the foundation for a long, fruitful presence in music.” SWEET DREAMS, SWEET HEART is highlighted by such standout tracks as “Self Aware,” joined by a homespun companion video filmed and directed by Chandler and streaming now at his official YouTube channel.