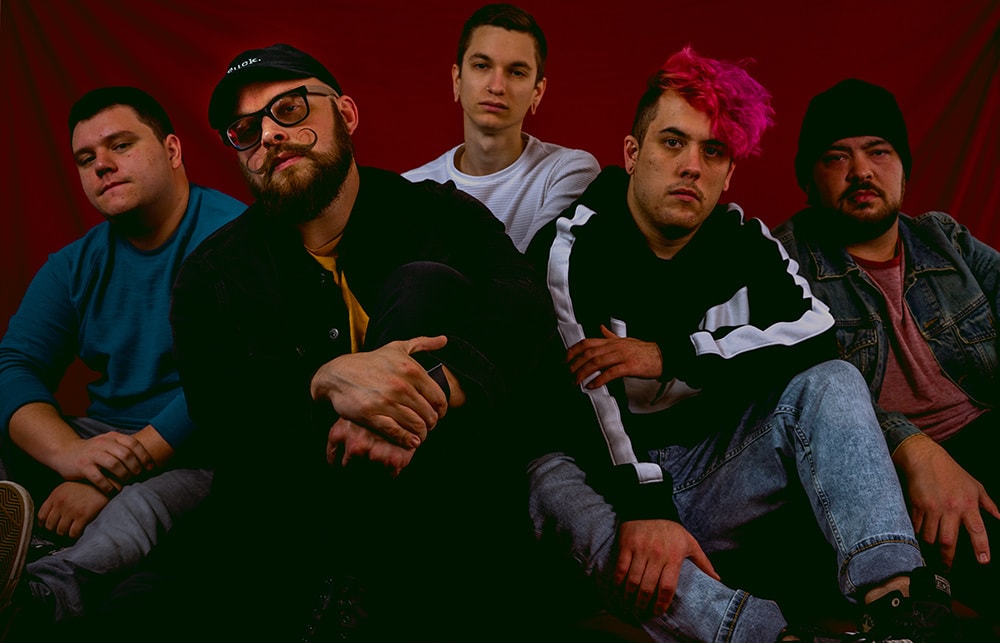 Hard rock band Brave New World have released the music video for their brand new single, “Sour Honey.” This single is an examination of the politics and gatekeeping of communities of unsigned musicians, and what it’s like to navigate this landscape.

Vocalist Christopher Eubanks elaborates: “‘Sour Honey’ is about the struggle of being in a band in a small scene trying to break into bigger markets. It’s about losing yourself in that process and how there are a lot of repercussions and loss that can come with the decision to focus so heavily on your passions. The video explores that theme.”

“Sour Honey” will be featured on the band’s forthcoming debut EP Blossom due out on January 29. The group recorded the debut at Konkrete Studios in the Spring of 2019. Since then, the band has steadily released singles, accumulating over 100k views and 50k streams. Currently, the band is in the process of writing their second album, and planning their return to Konkrete Studios to record in mid 2021.