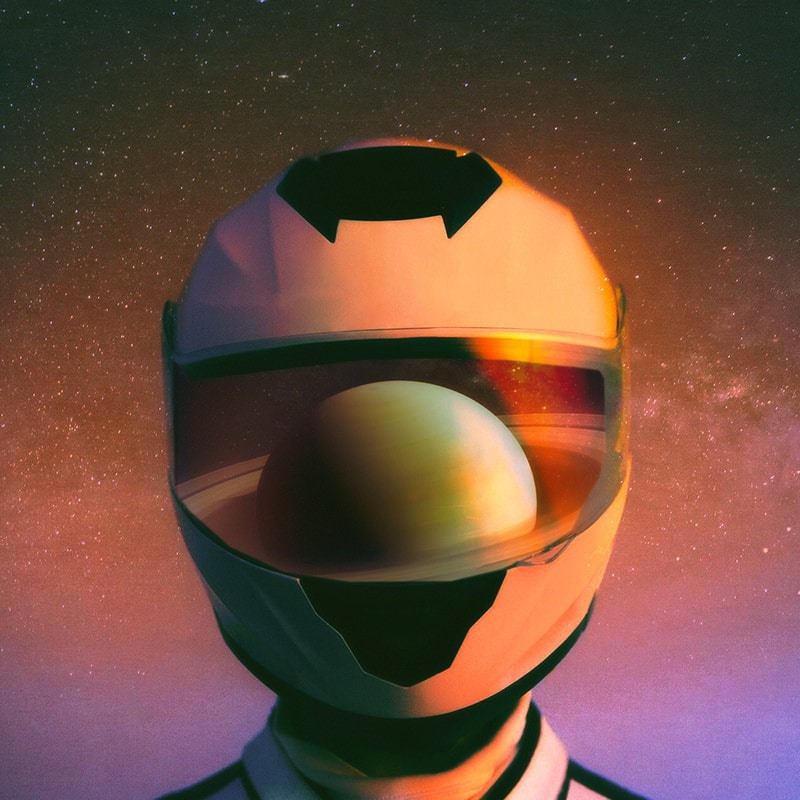 “’Stay Forever (Midnight Kids Remix)’ feels like futuristic, like it would be on the Cyberpunk soundtrack,” Whethan shared. “I fell in love with this remix because it feels different from the original but in a way myself and my fans could appreciate.”

The futuristic and acclaimed original track was released late last year as part of Whethan’s groundbreaking debut album FANTASY. Upon release, “Stay Forever (feat STRFKR)” was named one of Magnetic Magazine’s best indie tracks of the month, hailed by EDM.Com as “an exciting step forward for the musician” and praised by Run The Trap as “psychedelic vibes that draw the audience into an otherworldly listening experience.” The genre-blending track was accompanied by an out-of-this-world music video that showcases Whethan’s creativity and originality as an artist.