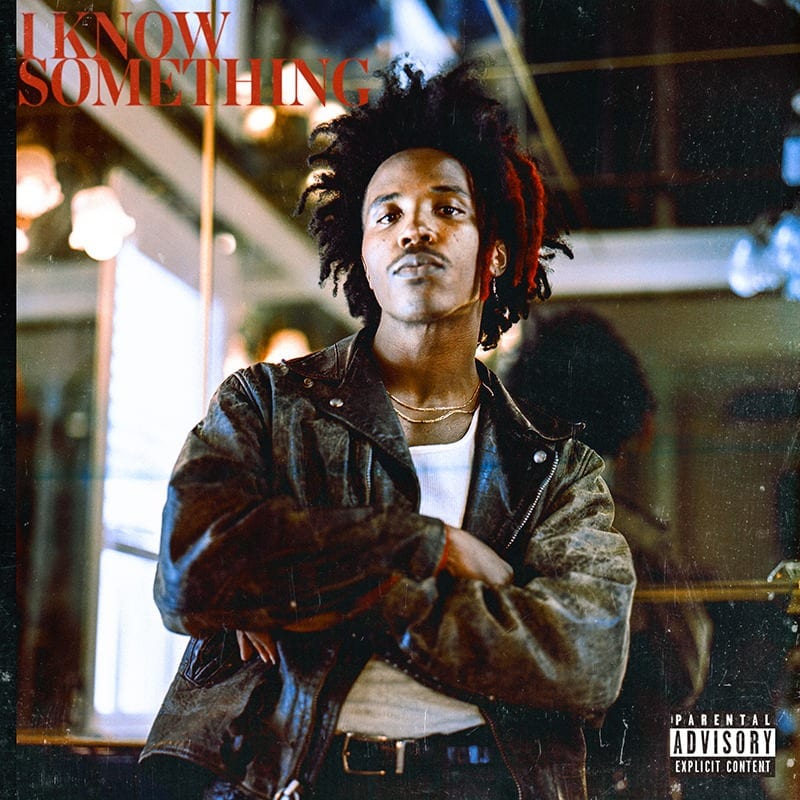 Alternative singer/rapper DE’WAYNE is letting the world know he has something to say with the release of his latest single “I Know Something.”

“The song is just a reflection of my nature. I find that most times before anything happens, like a big change, you personally have to embody that. Write it down or even say it out loud… and that’s exactly what I’m doing on this record,” shares DE’WAYNE on the new track produced by Drew Fulk and mixed by Zakk Cervini. “Knowing something is coming or about to happen is very exciting especially when you’re the first one that believes in it.”

On the wildly entertaining and larger than life video, DE’WAYNE shares “The video was about allowing myself to put my guard down and poke fun at the things going on around me. I didn’t want to take it too seriously. I love the idea of impressing parents, cause it’s so damn weird to me but I truly think it’s something you have to do your whole life and I love challenges! For the video, the thought of pouring champagne and dancing on their table seemed way more fire than talking with them about a degree I don’t have.”

“I Know Something” is the first release of this new year for DE’WAYNE, following up his 2020 single releases “National Anthem” and “Radio-Active.” The alternative singer/rapper has been blurring genre lines and breaking out of any box he has been put into through his music, electrifying stage presence and one-of-a-kind style and these tracks fully solidify that DE’WAYNE is an artist to watch in every way.

Be sure to stay tuned to DE’WAYNE’s socials for more information soon.