Franky Wah Releases Title Track From Upcoming EP, “Should Have Seen it Coming” 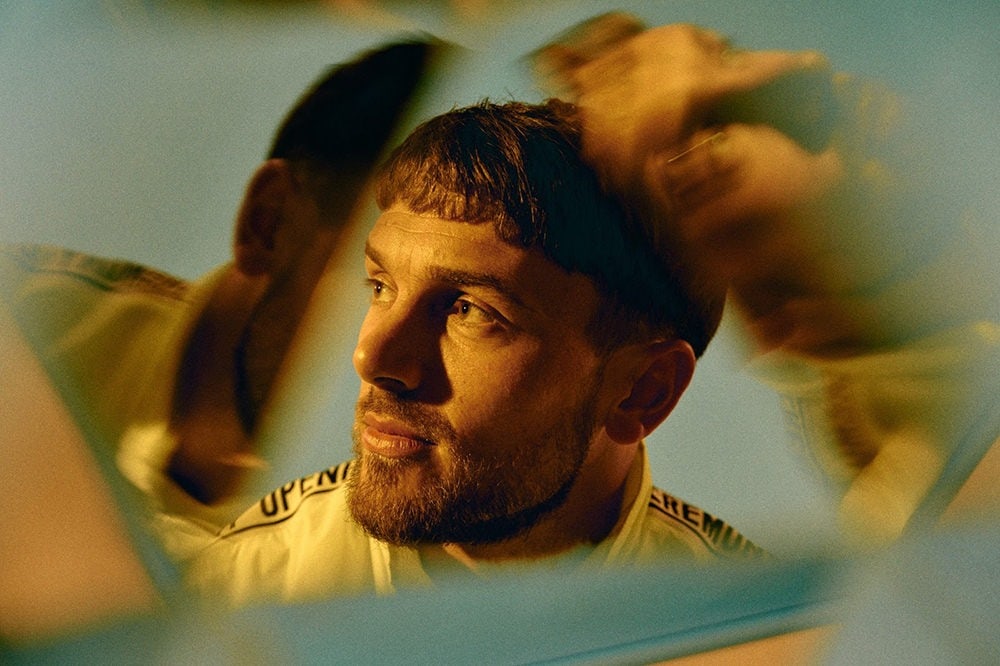 Franky Wah kicks off 2021 with the new EP “Should Have Seen It Coming,” his maiden release on the legendary Anjunadeep, out February 12th. For a taste of what’s to come, check out the title track available to stream below.

A four-track EP, “Should Have Seen It Coming” opens with the lead title track, an emotion-drenched vocal cut pairing poignant breakdowns with the soaring vocals of AETHO. Next up, “The Last Stand” sees the Yorkshireman shift to a progressive house vibe while maintaining the intensity of the opener before “91” again centers around an irresistible trance breakdown. Closing things out, the fluttering “Boundaries” is a sophisticated, ethereal house jam that proves to be a fitting finale. Showcasing the artistry that led to the union of artist and label, the skyrocketing DJ will be the next to take the reins on the iconic Anjunadeep Edition mix series, further cementing the new additions place in the roster.

On joining the Anjunadeep family, the UK prospect mused:
“I’ve been into Anjuna since I can remember really. I’ve found the label has always struck a real sweet spot in my personal taste as their releases use a lot of old school elements with a modern twist which is essentially my sound.”

Franky enjoyed a career-affirming 2020 that included the release of a collaborative EP with dance music icon Sasha and dropping his debut mixtape “The Revival Vol. 1,” which included singles “You’re Not Alone” and “Come Together.” The latter was nominated for Annie Mac’s “Hottest Record Of The Year” and certified as her “Tune Of The Week” and “Hottest Record In The World” on BBC Radio 1, as well as garnering support from Pete Tong and MistaJam. With a BBC Radio 1 Essential Mix now under his belt, he spent an impressive 10 weeks on the Radio 1 Playlist, 5 weeks of which on the A-List. The producer also made waves featuring in the globally renowned GQ Magazine in 2020, with an extensive feature focussing on the rising talent’s expansive repertoire.

Going back to his roots, “Should Have Seen It Coming” sees Franky Wah tap into his love of deep, melodic music and takes the genre into bold new territories.