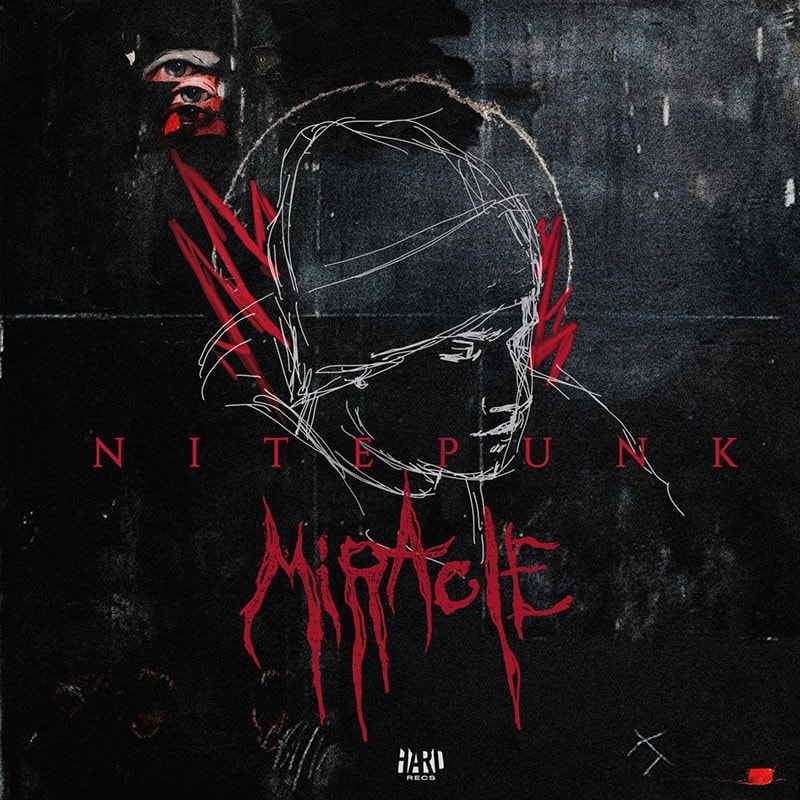 Nitepunk is turning the corner with his second appearance on HARD Recs with “Miracle,” a transcendental slice of breaks.

A few weeks before we officially put a pin in 2020, Nitepunk stormed the HARD catalog to stun the world with his label debut, “Flow.” The single showed the bass music deviant—currently based out of Brooklyn—operating at his highest potential. On it, he shattered any inkling of what we thought we knew about breaks by turning the genre inside-out through a complex matrix of fluid arrangements and endorphin-flooding sound design. Before having the time to collectively catch our breath, he’s already back to keep the Nitepunk saga moving along at breakneck speed.

With “Miracle,” he raises the breakbeat barometer once again. The track maneuvers hastily but with pinpoint precision, as it tears through the fabric of reality with its disorienting riffs, exotic woodwind phrases, chopped-up vocal play, heart-racing percussive hits, and otherworldly melody lines. Across its 5-minute run, Nitepunk creates a sense of cathartic release as the transformative progressions exchange raw, distorted power for moments of pure bliss.

“So happy I get to release this track on HARD as this label really gives me freedom to express myself artistically and put out my music as it is without needing to label under a certain category/genre or standards, which I super appreciate” says Nitepunk. “I hope people feel this track and have it on repeat or go back when they feel like they need to express themselves or just take it for what it is, dance, or love it or hate it, it’s theirs now.”

Nitepunk has never been the type of artist who wants to play it safe. Rather than put himself into a corner, the Georgia-born producer has remained unhinged with a creative output that has historically veered off into any given direction that most artists wouldn’t dare take the risk to explore. Fusing elements of trap, house and dubstep, his catalog is littered with tracks that shatter the mold time and time again. One of his most recent areas of expertise lies within the breaks lane, due in no small part to the professional hip-hop dancing career he held down during his formative years. On the whole, the genre is making a coming back up with a vengeance, but truth be told, nobody knows how to do it quite like Nitepunk.