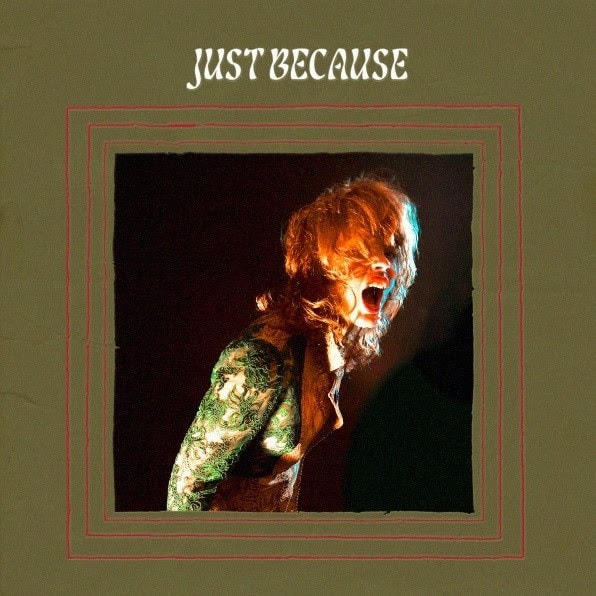 Mallory Merk continues to blossom with today’s lush ’90s-inspired release “Just Because,” out now on Warner Records. “Just Because” plays almost like a modern day “Dreams,” as if Stevie Nicks herself were looking at the world through fresh, 20-year-old eyes. With a no-frills attitude and an acute empathy, Mallory speaks to a confusion that generations of humans experience.

“’Just Because’ is about the juxtaposition of being human,” Mallory explains. “It’s how it feels to have to put on a face for others to hide something deep inside. The world has a strange way of twisting us into thinking that feeling your true emotions is wrong and showing them is worse. Just because I’m smiling doesn’t mean I’m happy! Putting on a brave face is something we all know too well.”

Born in Louisiana, raised in New Jersey but cutting her teeth in the streets of NYC, Mallory Merk is basically the cool girl next door – her aesthetic falls somewhere between high end fashion and picking up Backwoods at the bodega. And while it was her look that caught the eye of Kanye West and Rihanna, Mallory’s true greatness lies deep beneath the surface. Linking up with Zack Bia and James Canton’s Field Trip Records in 2019, Mallory made her official music debut with “Ghosts,” earning a deal with Warner Records in partnership with Field Trip Records and managed by Kayode Badmus-Wellington’s drtymnd collective. She most recently dropped new track “North American Ride,” following the release of her debut EP Strangers, out last year to glowing critical acclaim from the likes of The New York Times, i-D VICE, and Nylon, to name a few.