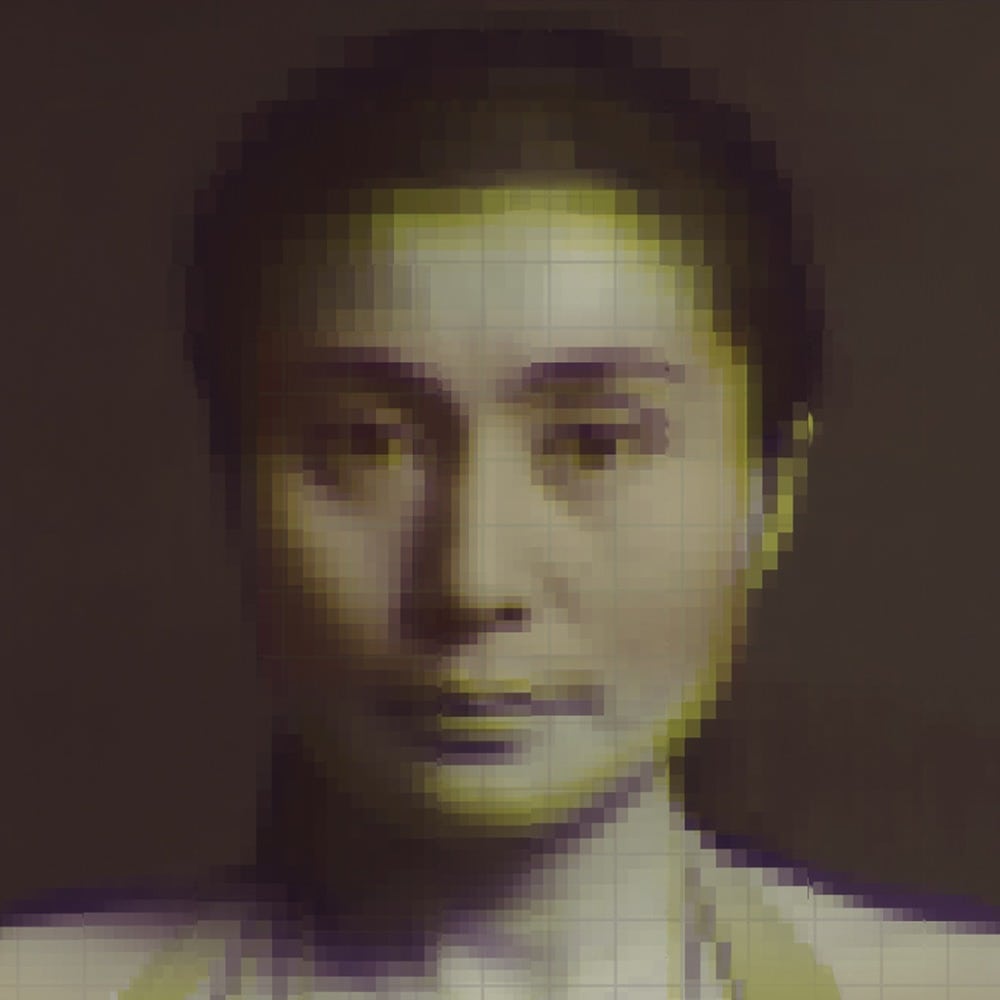 Imagined and curated by Benjamin Gibbard (lead singer, guitarist, and songwriter of Death Cab for Cutie), Ocean Child: Songs of Yoko Ono is comprised of 14 all-new versions of Ono’s tracks performed by a diverse range of rising artists and legendary stars including David Byrne and Yo La Tengo, whose collaborative cover of “Who Has Seen The Wind?” is available now at all DSPs and streaming services alongside an official lyric video streaming now below.

Ocean Child: Songs of Yoko Ono further showcases Ono’s work with striking and inspired renditions by such longtime devotees as Deerhoof and The Flaming Lips, both of whom, like Yo La Tengo, have enjoyed previous collaborations with the 2x GRAMMY® Award-winning artist.

A portion of the album’s proceeds will be donated to WhyHunger, a non-profit organization Ono has supported for decades in their efforts to transform our food system by building social justice and striking at the root causes of hunger and poverty.

Yoko Ono has been an innovative and influential force on music and art for more than seven decades, all while campaigning for peace on the world’s stage. Of her legacy, project curator Benjamin Gibbard exclaims: “Yoko makes art that teaches all of us that peace is possible.”

Ocean Child: Songs of Yoko Ono “was born out of both love and frustration,” Gibbard continues. “The ‘love’ part is pretty obvious; It is the seemingly bottomless well of inspiration and enjoyment Yoko Ono’s music has provided me and I must assume everyone else present here on this compilation. The ‘frustration’ part, on the other hand, goes back decades.

“As an advocate, the tallest hurdle to clear has always been the public’s ignorance as to the breadth of Yoko’s work. To put it into context; This is an artist whose output has run the gamut from avant-garde to bubblegum pop, often across a single album. For years, it has been my position that her songwriting has been criminally overlooked. She has consistently created melodies as memorable as those of best pop writers. As a lyricist, she has always written with poignance, sophistication and deep introspection.

“Some of her best songs have been covered and compiled here by a generation-spanning group of musicians for whom her work has meant so much. It is my sincere hope that a new crop of Yoko Ono fans fall in love with her songwriting due in some small part to this album we have put together.”

Ocean Child: Songs of Yoko Ono will be accompanied by an exclusive podcast, hosted by Gibbard and veteran music journalist Jenny Eliscu and featuring in-depth discussions of Ono’s music and legacy with many of the artists featured on the new album. Songs of Yoko Ono premieres via all podcast providers; an official trailer – featuring David Byrne, Wayne Coyne, Ben Gibbard, Thao, and Japanese Breakfast’s Michelle Zauner – is streaming now HERE.