Eric Nam Releases New Album, “There And Back Again” 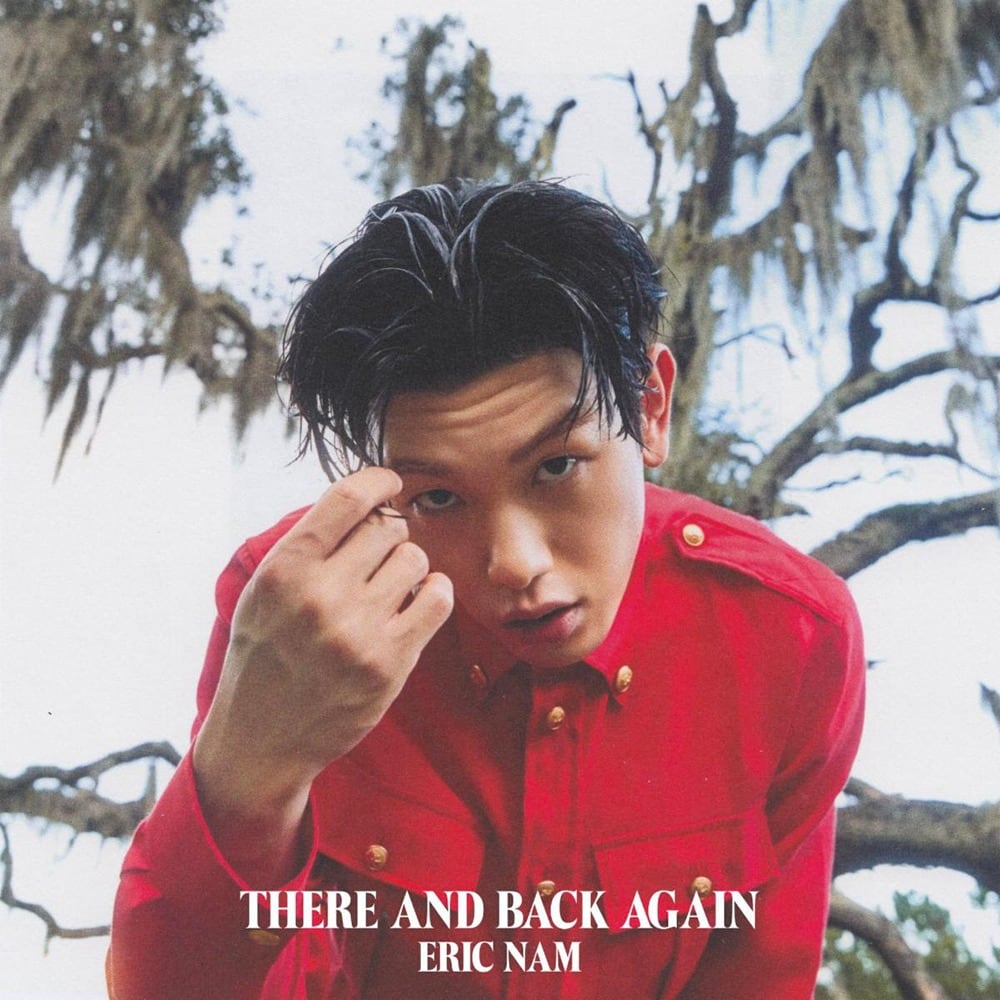 Korean-American singer-songwriter Eric Nam has released his highly anticipated all-English sophomore album There And Back Again, available to stream now on all digital platforms via The Orchard.

The irresistibly catchy, sleek pop record — with production contributed by frequent collaborator and GRAMMY Award-nominated hitmaker Rabitt — marks Nam’s first release as a newly independent recording artist. The seven-song album features new single “Lost On Me” as well as previously released tracks “Any Other Way” and “I Don’t Know You Anymore.”

Today, Nam also shared the official music video for “Lost On Me” directed by Scott Lazer – watch it below.

On the release of his new album There And Back Again, Eric shares, “‘There And Back Again’ is my first album I’m putting out as an independent artist. It’s definitely taken a while to get to this point and to be honest, it was a very tough process, but I’m thrilled with how it turned out and hopefully my fans and listeners will feel the same. I’m looking forward to seeing how people connect with the new sounds and to see fans on the road.”