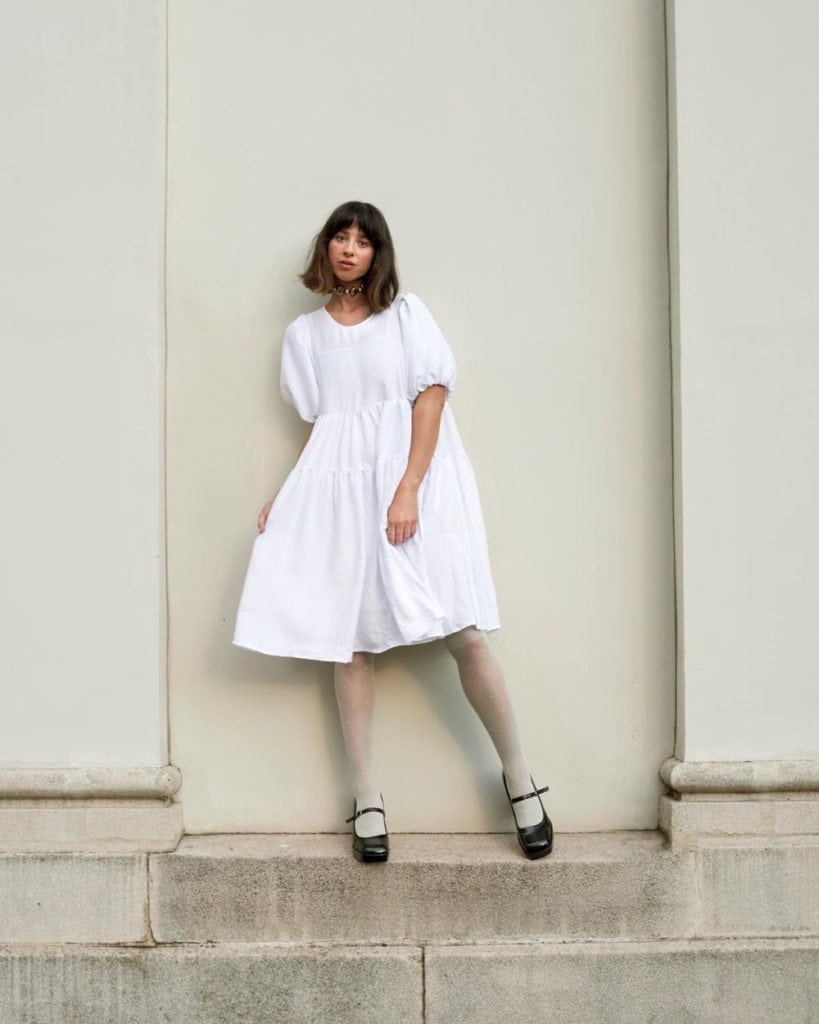 Foxes has shared her latest single “Absolute,” taken from her highly-anticipated upcoming album, The Kick, due for release on February 11 2022 via [PIAS] Recordings. An ode to freedom and late-night euphoria, the disco-infused track was produced by Ghost Culture (Daniel Avery, Kelly Lee Owens).

Discussing the track, Foxes (Louisa Rose Allen) says, “’Absolute’ is about the middle of one of those nights, when everything around you feels perfectly aligned. The people, the sound and the freedom to be exactly who you are.”