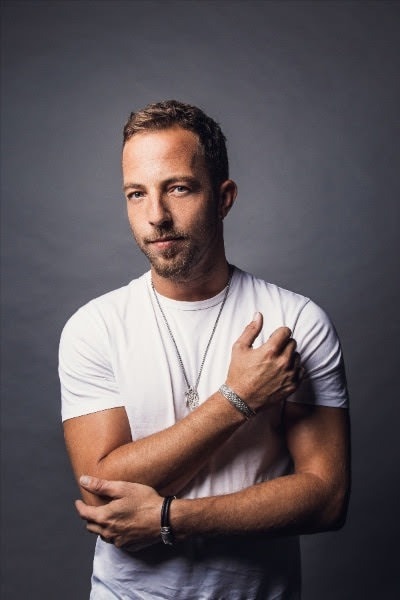 As the February 11th release of his refreshed ‘Greatest Hits’ album approaches, James Morrison has discovered that looking back has opened new possibilities for his future. Today, he has taken another step towards the album’s release with his second brand new song, “Don’t Mess With Love“. Listen to it below.

Putting a contemporary pop edge on James’s time-honoured Motown and R&B influences, ‘Don’t Mess With Love’ is just as much of an immediately infectious earworm as his most renowned songs. His words of the life-changing power of love come from personal experience, while his voice – matured with fifteen years experience, but also in some ways just as pure as when he first arrived on the scene – is innately gifted with the ability to bring those emotions to life. Further enlivened by the warmth and tight grooves of his live band, the song feels instantly at home on the ‘Greatest Hits’ collection.

James says, “‘Don’t Mess With Love’ came out of me writing and recording in lockdown. It reminds me of songs I heard on the radio in the summer when I was a kid – a classic old school element with a freshness in the verse.”