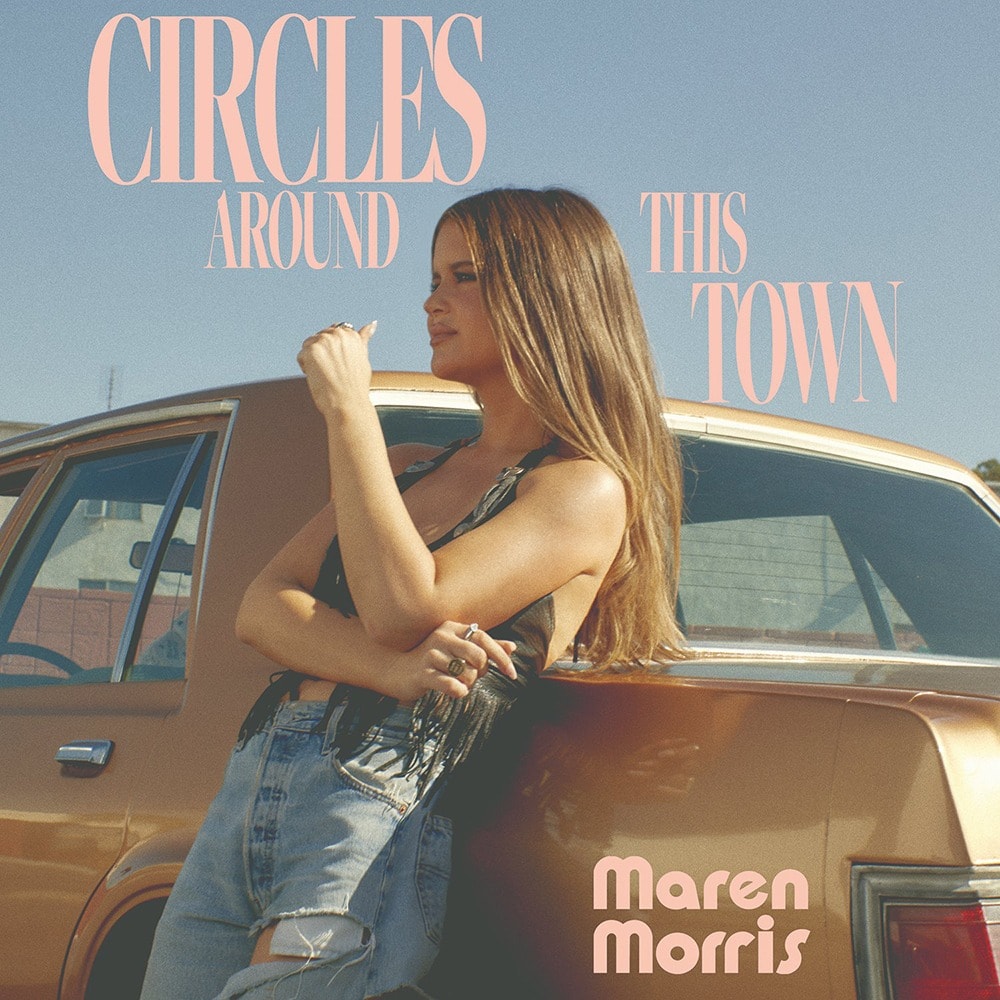 Maren Morris has released a new single today, “Circles Around This Town,” alongside a music video directed by Harper Smith. The song, which made its country radio world premiere earlier today, was written by Maren and frequent collaborators Ryan Hurd, Julia Michaels and Jimmy Robbins and produced by Greg Kurstin. More music from Maren is imminent.

“I could see the visuals for ‘Circles Around This Town’ the moment I wrote the song,” Maren says. “I’ve always been so inspired by the industrial, blown out colors of music videos from the 90s, so Harper Smith and I wanted the aesthetics of this video to reflect that grainy, devil-may-care attitude of all my females heroes from that era: Sheryl, Fiona, Alanis. Obviously, having a penchant for the nostalgic, we decided to recreate my teenage bedroom and pin old photos of me as a kid on the walls and have me typing on an old PC computer. I knew I didn’t want to take anything too seriously in this video, so all our amplified ‘signs of the universe’ are purposefully campy, but they also ask the viewer, ‘Is the universe actually showing you signs or do you just know when you need to make a real change?’ ‘Circles Around This Town’ is my story, so I felt like I truly got to relive my journey from Texas to Nashville again.”