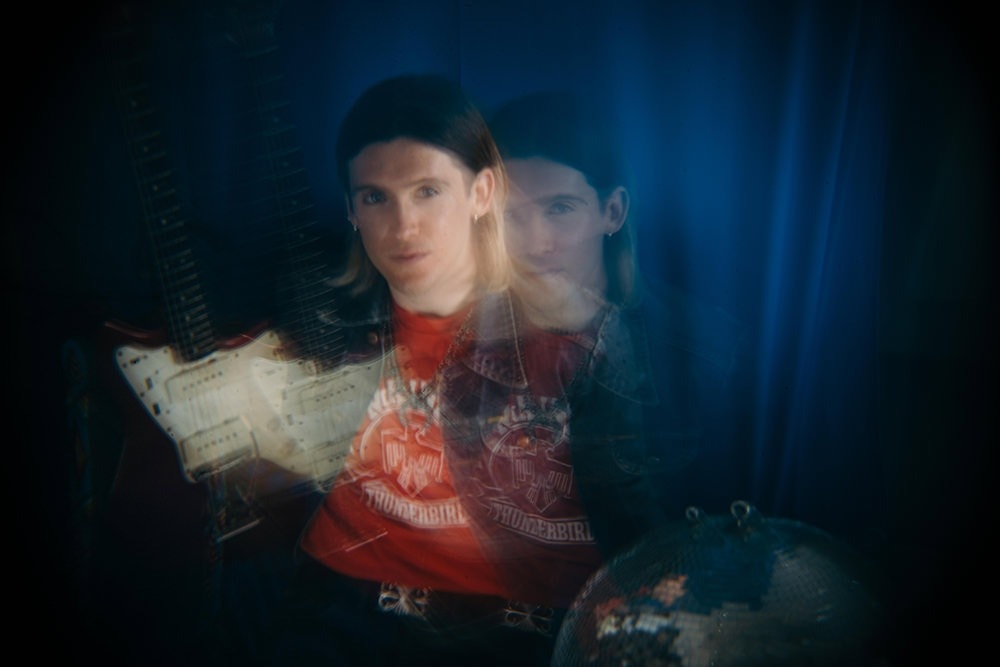 Manchester songwriter Nile Marr (son of former Smiths guitarist Johnny Marr) has released his new single, “Only Time Can Break Your Heart” today. Listen to it now below.

The track was recorded in the studio that Marr built during lockdown in an abandoned mill. “The threat of being kicked out by developers is real so I’ve been trying to make as much music as possible,” Marr explains. “The pandemic helped me refocus my life and prioritize what I felt was most important, writing the kind of songs I’ve always wanted to write. ‘Only Time Can Break Your Heart’ is me doing The La’s, Big Star hell, even Tom Petty (cue Waynes World ‘we are not worthy’). Bands that made me want to write songs when I first heard them as a kid. It doesn’t have to be shouty, it doesn’t have to be loud. It’s singing because I like it, it’s melody because I like melody. It’s liberating.”